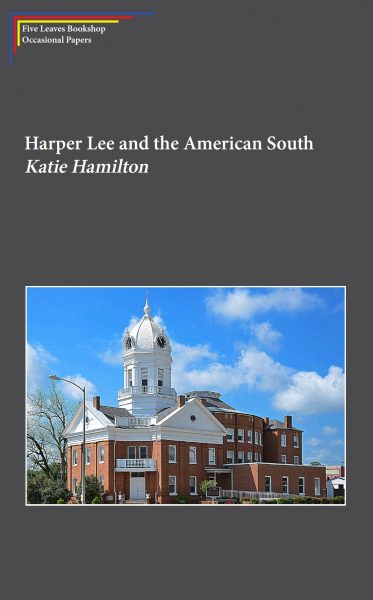 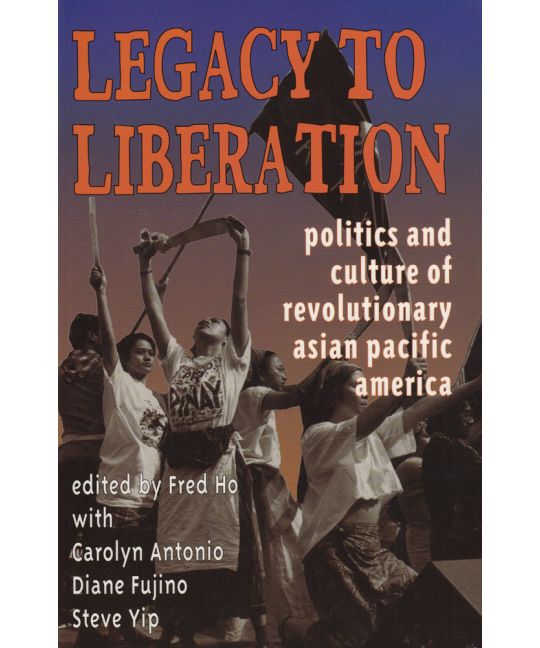 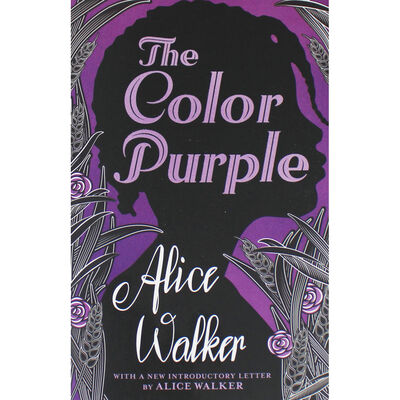 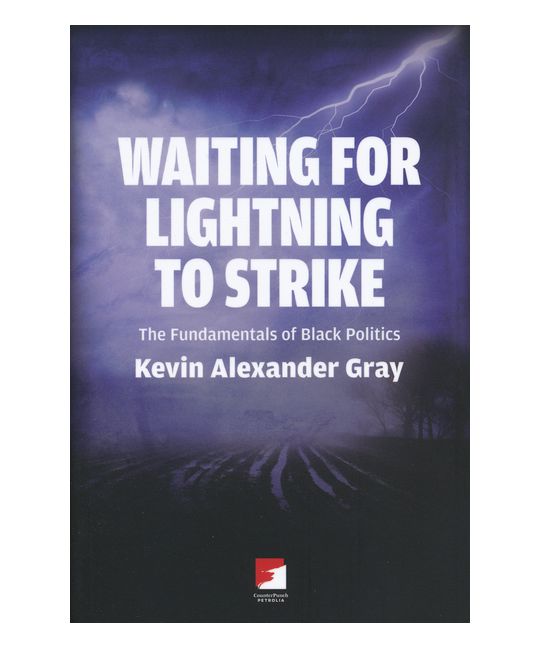 Waiting for lightning to strike 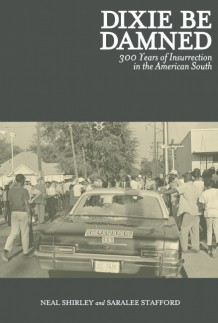