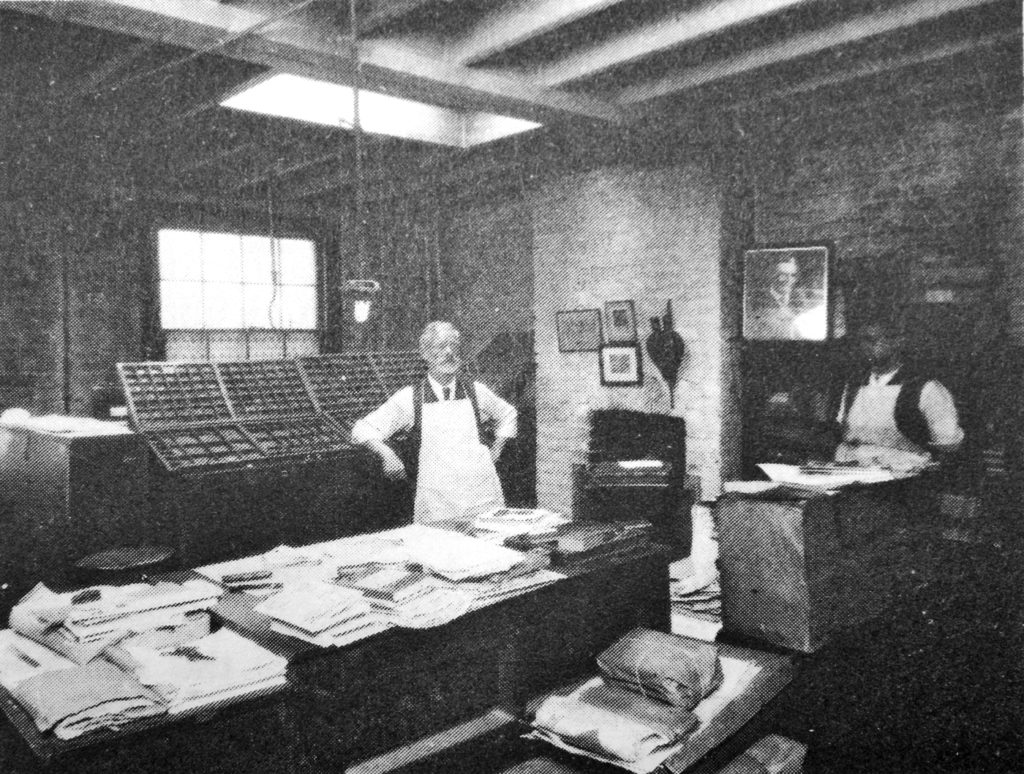 This page gives a little background on the publishing history of Freedom Press, an overview of some of our more important works, a shortlist of our most popular titles and contact details for retailers looking to buy wholesale. At the bottom you can find our policy guidelines for getting published with the press.

Freedom Press has been publishing pamphlets and books since the late 19th century covering a huge range of topics from an anarchist perspective. From introductions and critiques of capitalism, through contraception, marriage, love, to law, history and social policy, the many writers for Freedom Press have presented some of the most brilliant and offbeat writing of the last hundred years.

Some of the key early writers for Freedom Press were world famous, such as Peter Kropotkin [see his range of books here], a 19th century Russian prince who renounced his title and became not only one of the foremost geographers of his generation, but a pioneer in evolutionary theory — and the father of anarchist communism. Another was Errico Malatesta [see his books here] whose role as an Italian theorist and activist was unparalleled. Max Nettlau, nicknamed the Herodotus of anarchism, was a close collaborator with Freedom for most of his life, and A Short History of Anarchism remains one of the best works on the early movement. Alexander Berkman‘s clear and charged writing is still republished by the press today [see here]. And some of the earliest anarchist criticism of the Bolshevik Revolution, from Emma Goldman, was published in 1922. 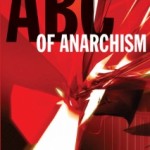 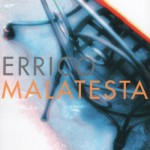 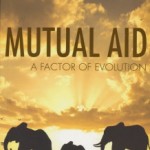 Starting from the 1930s a second wave of well-known names started to appear with the new generation of Freedom Press publications, particularly in the aftermath of the second world war. Celebrated art critic Herbert Read wrote extensively for the paper, and two books based on his work have been produced by Freedom, A One-Man Manifesto and ReReading Read. Joy of Sex Author Alex Comfort was also a keen early writer, and his essays have been collated in Writings Against Power and Death. Most influential of all however was the historian, housing expert and anarchist theorist Colin Ward, who maintained a six-decade long association with the press [see his books here]. 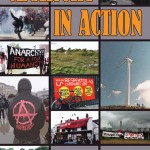 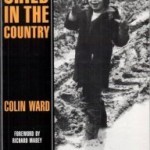 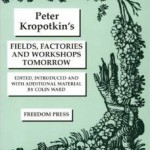 Since the turn of the Millennium Freedom has continued to publish and bring back into print many of its most important works, alongside a wide range of new titles from Peter Newell’s outstanding history of Mexican revolutionary hero Emiliano Zapata [here] to Beating The Fascists – a history of the 1990s street conflict which ended far-right bootboy ambitions for a generation. The most comprehensive list we have (still incomplete) of Freedom titles produced from 1886-2019 is here.

Other popular modern titles include: 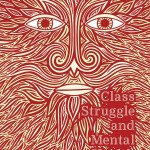 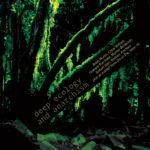 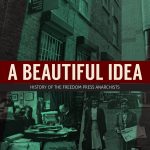 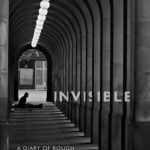 Invisible: A diary of rough sleeping in Britain

For a handy summary listing our current stocks and what they’re about check out our Catalogue 2021, or our site’s dedicated publisher page. Our sales rep can be contacted for quotes and details via

or see other details at the bottom of the page. If you wish to buy via our distributor Central Books, you can find our publisher page here. Our catalogue also contains the work of Corporate Watch. 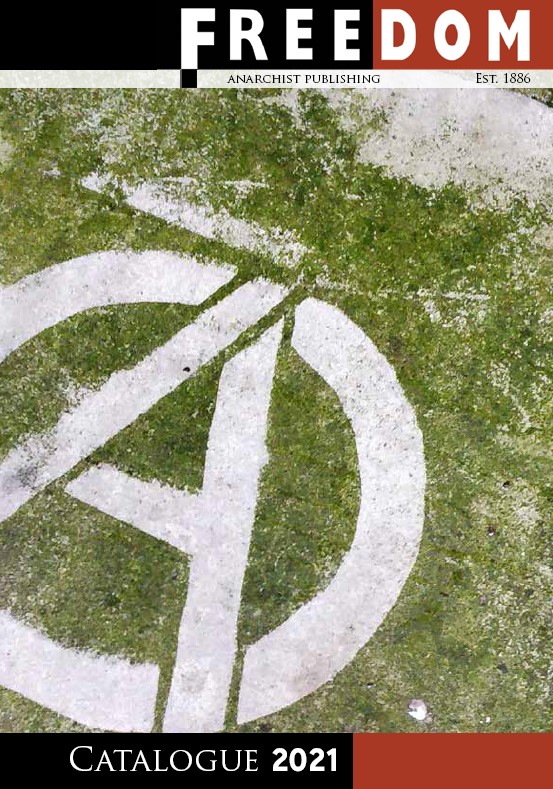 Freedom tends to publish short runs with the intention of acting as an outlet for anarchist thinking. We try to keep prices as low and accessible as possible, and do not act as a traditional publisher in the sense that we are ultimately more interested in producing intelligent work in line with our principles and political priorities than in making a whacking profit.

This reflects in our approach to copyright and remuneration. The publishing group is made up of volunteers and, where possible, we ask authors in a position to do so to waive payment so we can keep costs down. That said, the collective recognises that such a policy can risk crowding out working-class voices. Where authors are not in a position to waive payment we offer a £1 per book flat rate for royalties. The collective also believes that the current industry standard, where authors essentially sign over permanent exclusive rights to the works they have produced to publishers, is iniquitous. As such, we ask for non-exclusive ongoing rights to reuse and reprint works that we choose to publish. This means that authors are free to rework and resell any or all of their writing elsewhere as long as we’re allowed to keep printing. You can get in touch at

with submissions. Please include a cover letter summarising the subject of the book and saying a little about your background, along with the full text (or introduction/sample chapter if it’s unfinished).

Please note the group is volunteer run so may not reply immediately, and if you have ignored our clear notes that Freedom’s interest lies in anarchist publishing we may not reply at all.