This book is not intended for people who have spent a lifetime pondering the problems of anarchism, but for those who either had no idea of what the word implied or knew exactly what it implied and rejected it, considering that it had no relevance for the modern world. It is about the many ways in which people organise themselves in any kind of human society.

Through a wide-ranging analysis – drawing on examples from education, urban planning, welfare, housing, the environment, the workplace and the family, to name but a few – Colin Ward demonstrates that the roots of anarchist practice are not so alien or quixotic as they might at first seem, but lie precisely in ways that people have always tended to organise themselves when left alone to do so. 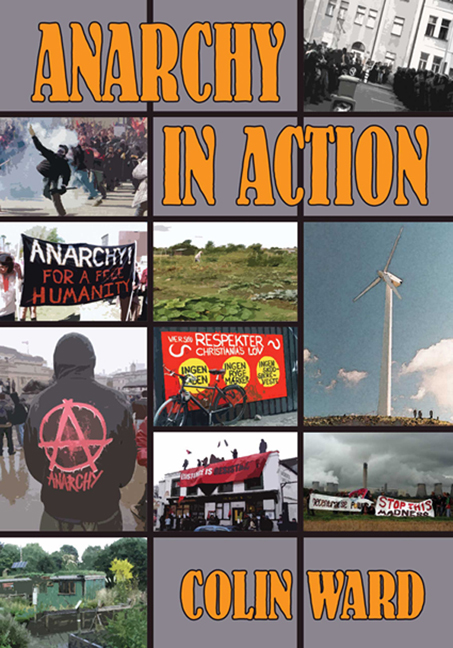