The People’s Pension: The Struggle to Defend Social Security Since Reagan

Social Security: not for nothing do politicians call it the “third rail of American politics – touch it, and you die.” Yet a powerful, well-funded movement to phase out Social Security or even privatize it has been gathering strength since the election of Ronald Reagan. Each time it comes close to succeeding, it’s beaten back by a coalition of labour, grassroots organisers, and the elderly. Meanwhile, Social Security has only become more vital to retirees and their families as the federal and state governments slash other benefits and services – a trend that’s grown ever more troubling in recent years. The People’s Pension is both groundbreaking history and an eye-opening guide for anyone concerned about one of the biggest issues of our times. With 95 percent of Americans participating in the program either as beneficiaries or through their payroll tax contributions, Social Security is quite literally the glue that binds Americans together as a community. In a provocative epilogue, Laursen argues to democratise, not disable, the program, suggesting that the only solution for Social Security may be to de-link it from government altogether. 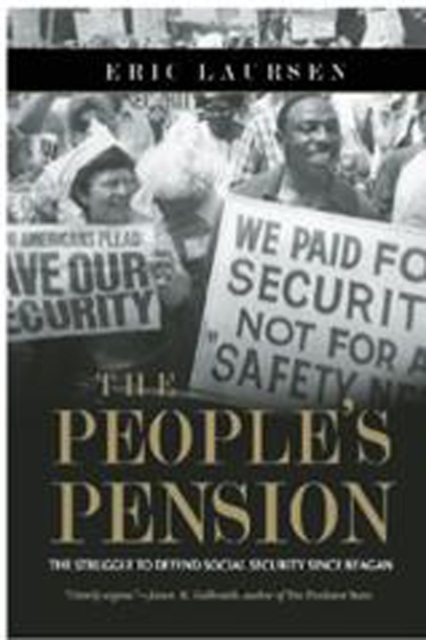