Peter Kropotkin: Memoirs of a Revolutionist

In his own time Kropotkin was at once one of Europe’s foremost intellectuals and a hated rabble rouser. A renowned geographer whose brilliant and revolutionary political insights shocked the ruling classes.

Born in Moscow in 1842 to one of Russia’s oldest aristocratic houses, the “anarchist prince” grew up with his destiny already set — a military career of distinction, a government job and retirement to the life of a feudal landowner. His rejection of this fate was absolute, taking him first to Siberia exploring the Far East, then to Europe where he joined the fiery circles of the socialist International.

From court soirees to the French prison system, Kropotkin walked a radically different path. His autobiography offers a unique view of the second half of the 19th century, its brutality, invention — and optimism. This story has been extensively annotated with maps, images and inline footnotes to put Kropotkin’s recollections in context, and is completed by a postscript documenting his later years. 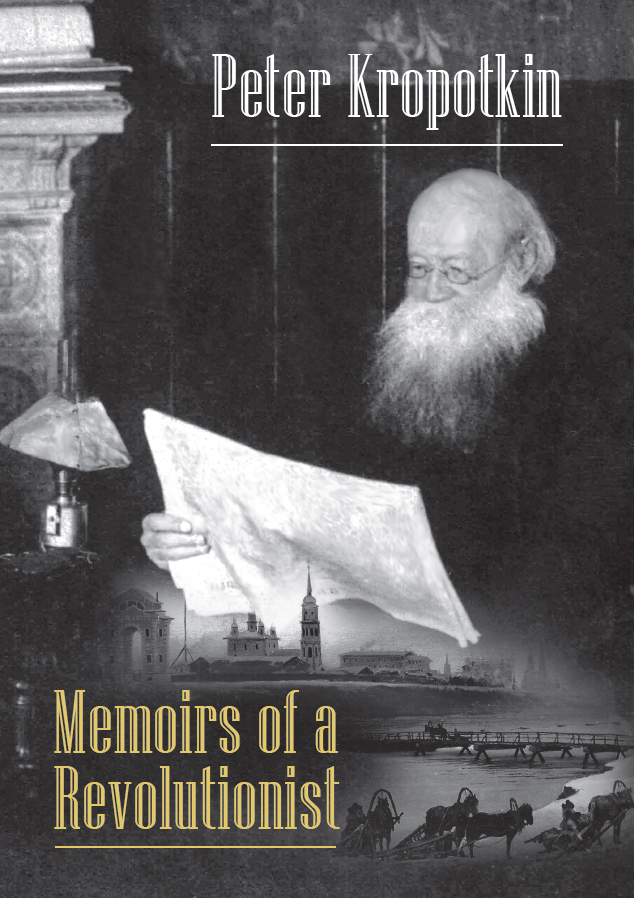