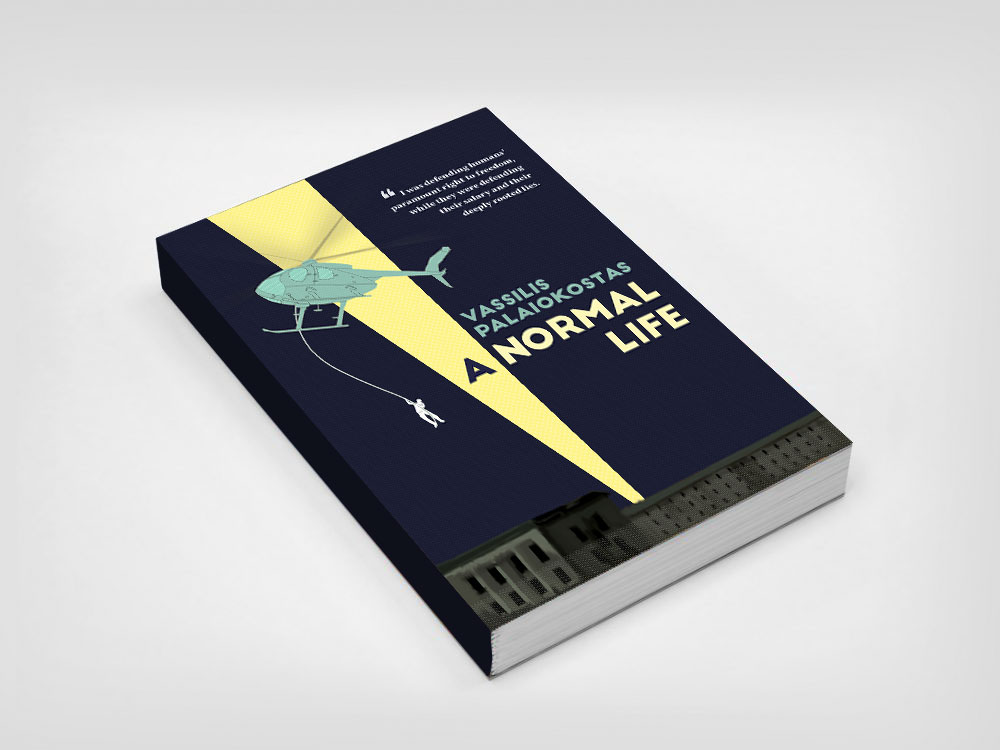 As we’re into the last weekend of our crowdfunding campaign for A Normal Life we’ve now got an idea of how we’ve done and we’re incredibly happy to have not only hit our £5,000 target but surpassed it by several hundred quid! While we’ve still got a long way to go from here the money means we’re not risking all our savings on an unknown quantity, and that security really is incredibly helpful.

What’s coming up next

As we mentioned in the original crowdfunder we’re intending to put together a bunch of additional stuff for the launch of the book, including t-shirts based on the cover design and a pamphlet on Greek anarchism. We’ve been working on that in the background over the last while and some folks may have seen an early draft of the front cover (though the title font will almost certainly change): 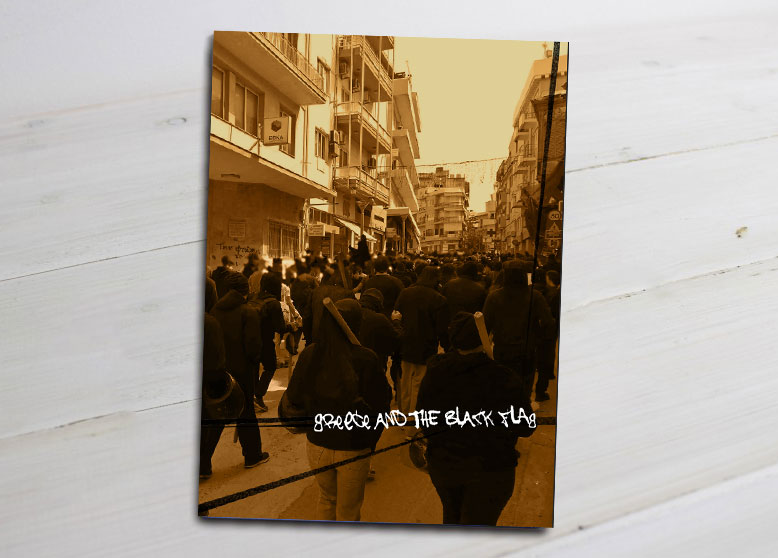 We’ve also confirmed two writers who will be contributing further articles, Polykarpos Georgiadis and Giannis Dimitrakis, who are well-known figures in Greek illegalism — both are still imprisoned. You can find examples of their writing here and here. Between them they have an extensive understanding of the field and we’re lucky to have their experiences to deepen and contextualise Vassilis’s tale.

Our big job of course will be to get the fact that A Normal Life is happening out there, particularly to broader audiences such as in the true crime genre — if we could ask one more favour of folks it’d be to let everyone know the book’s on its way — and if you have some good ideas or expertise please do get in touch.

Between sorting all that out in the run-up to publication in November we’ll be pretty busy through the Summer, but will endeavour to keep you informed on progress. Once again many thanks to everyone who helped out publicising and pledging!