The Floodgates of Anarchy

The floodgates holding back anarchy are constantly under strain. The liberal would ease the pressure by diverting some of the water; the conservative would shore up the dykes, the totalitarian would construct a stronger dam.

But is anarchy a destructive force? The absence of government may alarm the authoritarian, but is a liberated people really its own worst enemy–or is the true enemy of mankind, as the anarchists claim, the means by which he is governed? Without government the world could manage to end exploitation and war. Anarchy should not be confused with weak, divided or manifold government. As Christie and Meltzer point out, only with the total abolition of government can society develop in freedom. 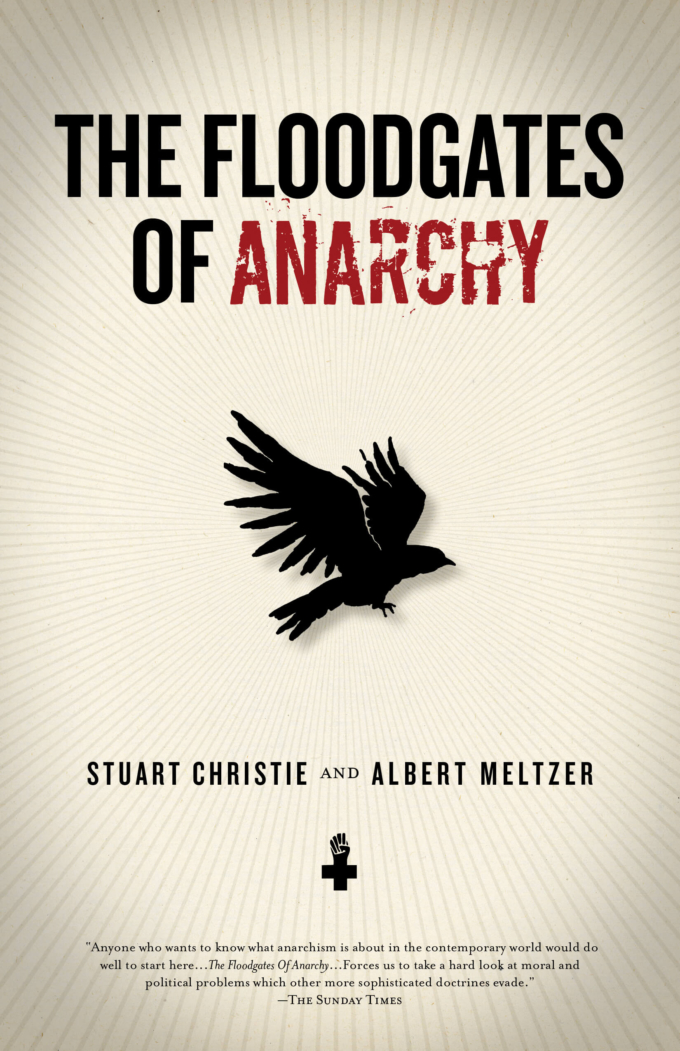