In 1787, the twenty-eighth year of the reign of King George III, the British Government sent a fleet to colonise Australia.

Documenting the brutal transportation of men, women and children out of Georgian Britain into a horrific penal system which was to be the precursor to the Gulag and was the origin of Australia, The Fatal Shore is the definitive, masterfully written narrative that has given its true history to Australia. 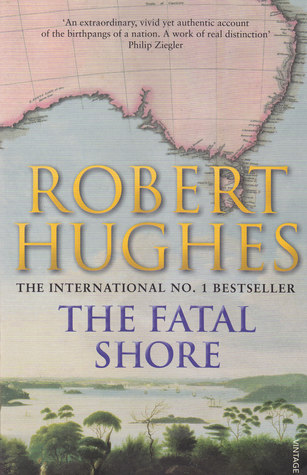