The Conquest of Bread

The Conquest of Bread is an 1892 book by the Russian anarcho-communist Peter Kropotkin.

In the work, Kropotkin points out what he considers to be the defects of the economic systems of feudalism and capitalism and why he believes they thrive on and maintain poverty and scarcity. He goes on to propose a more decentralized economic system based on mutual aid and voluntary cooperation, asserting that the tendencies for this kind of organization already exist, both in evolution and in human society.

The Conquest of Bread has become a classic of political anarchist literature. It was heavily influential on both the Spanish Civil War and the Occupy movement. 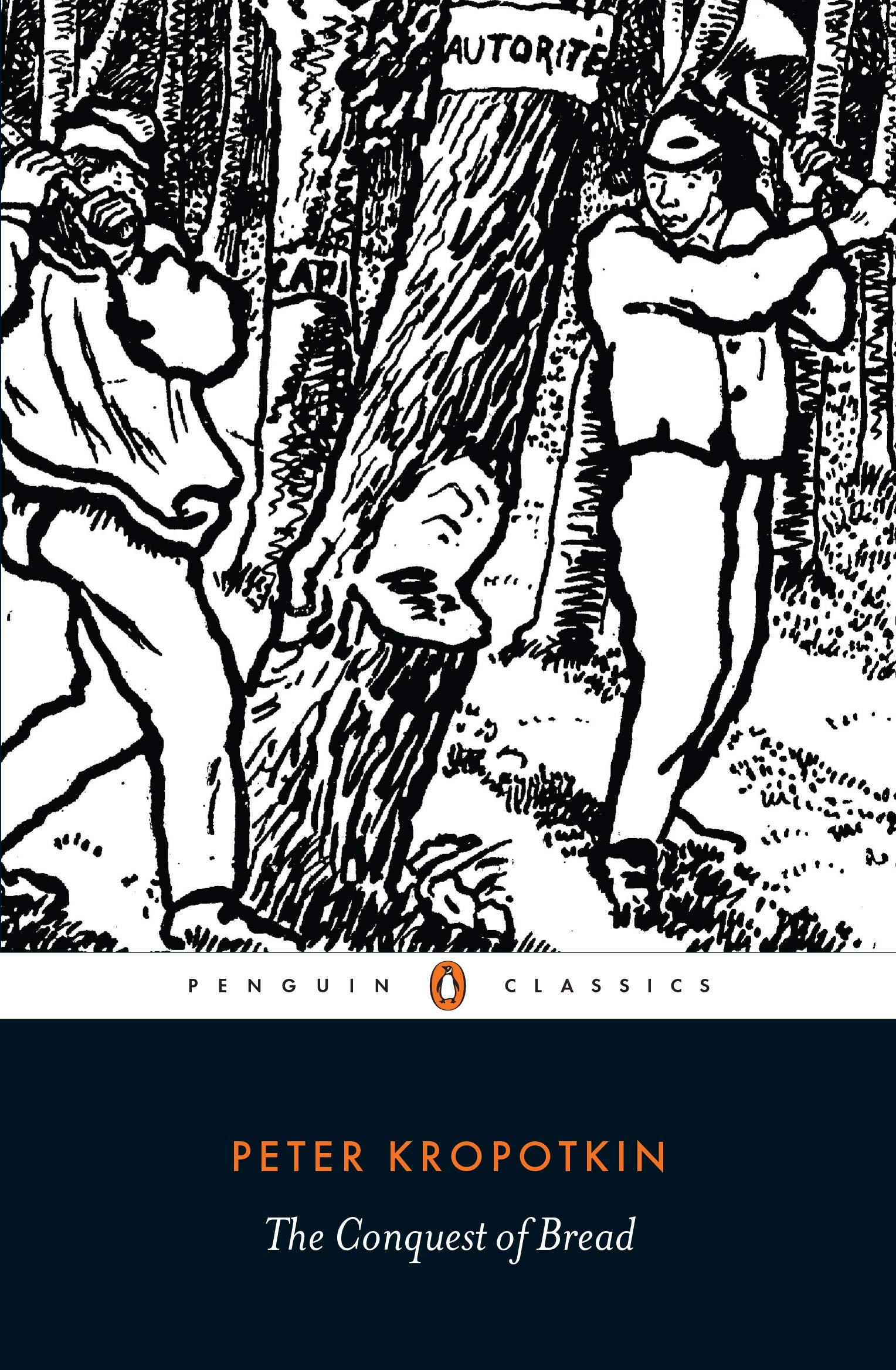