This book lays bare the global propaganda war waged by the South African government in the attempt to bolster support for their apartheid regime. The world-wide campaign consisted of the government burnishing its image overseas, selling apartheid to the US and the UK in particular.

Costing around $100 million annually, and run with vigourous efficiency for fifty years, the campaign drew in an elaborate network of supporters, including global corporations with business operations in South Africa, conservative religious organisations, and an unlikely coalition of liberal black clergy and anti-communist black conservatives aligned with right-wing Cold War politicians.

Journalist Ron Nixon brings together interviews with key players, and thousands of previously unreleased records from US, British and South African archives, to provide a fast-paced and historically rich account of a little-known history. 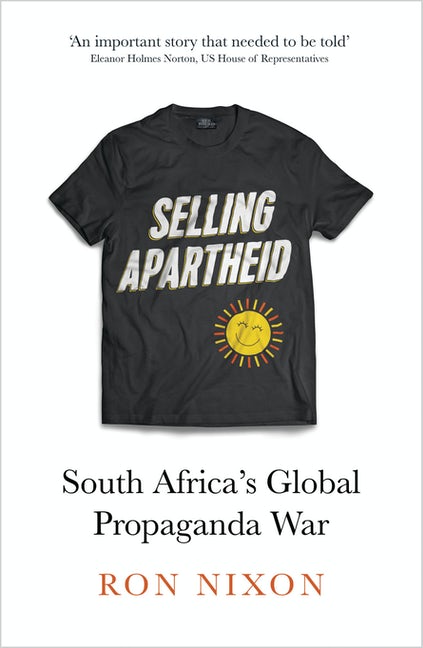