To End All Wars: How The First World War Divided Britain

In this brilliant new work of history, Adam Hochschild follows a group of characters connected by blood ties, close friendships or personal enmities and shows how the war exposed the divisions between them. They include the brother and sister whose views on the war could not have been more diametrically opposed – he a career soldier, she a committed pacifist; the politician whose job was to send young men who refused conscription to prison, yet whose godson was one of those young men and the suffragette sisters, one of whom passionately supported the war and one of whom was equally passionately opposed to it. Through these divided families, Hochschild paints a vivid picture of Britain poised between the optimism of the Victorian era and the era of Auschwitz and the Gulag – a divided country, fractured by the seismic upheaval of the Great War and its aftermath. 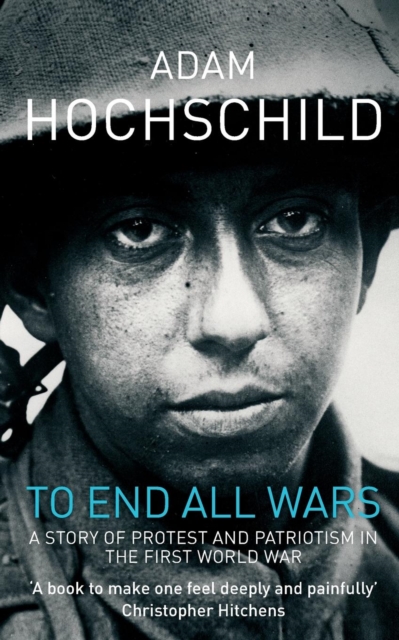