May Made Me : An Oral History of the 1968 Uprising in France

The mass protests that shook France in May 1968 were exciting, dangerous, creative and influential, changing European politics to this day. Students demonstrated, workers went on general strike, factories and universities were occupied. At the height of its fervour, it brought the entire national economy to a halt.

The protests reached such a point that political leaders feared civil war or revolution. Fifty years later, here are the eye-opening oral testimonies of those young rebels. By listening to the voices of students and workers, as opposed to those of their leaders, May ’68 appears not just as a mass event, but rather as an event driven by millions of individuals, achieving a mosaic human portrait of France at the time.

This book reveals the legacy of the uprising: how those explosive experiences changed both those who took part, and the course of history. May Made Me will record these moments before history moves on yet again. 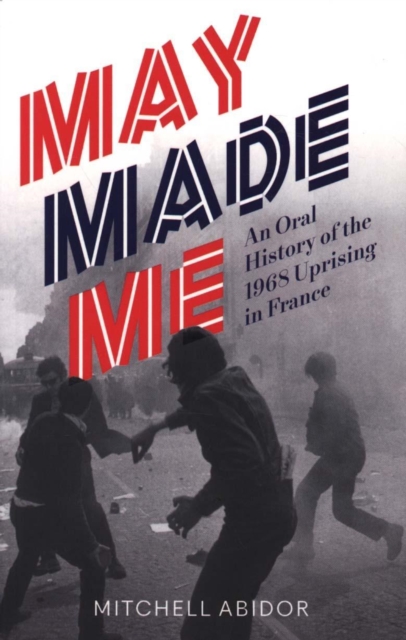