THESE two words, Evolution and Revolution, closely resemble one another, and yet they are constantly used in their social and political sense as though their meaning were absolutely antagonistic. The word Evolution, synonymous with gradual and continuous development in morals and ideas, is brought forward in certain circles as though it were the antithesis of that fearful word, Revolution, which implies changes more or less sudden in their action, and entailing some sort of catastrophe. And yet is it possible that a transformation can take place in ideas without bringing about some abrupt displacements in the equilibrium of life? Must not revolution necessarily follow evolution, as action follows the desire to act? They are fundamentally one and the same thing, differing only according to the time of their appearance. If, on the one hand, we believe in the normal progress of ideas, and, on the other, expect opposition, then, of necessity, we believe in external shocks which change the form of society. 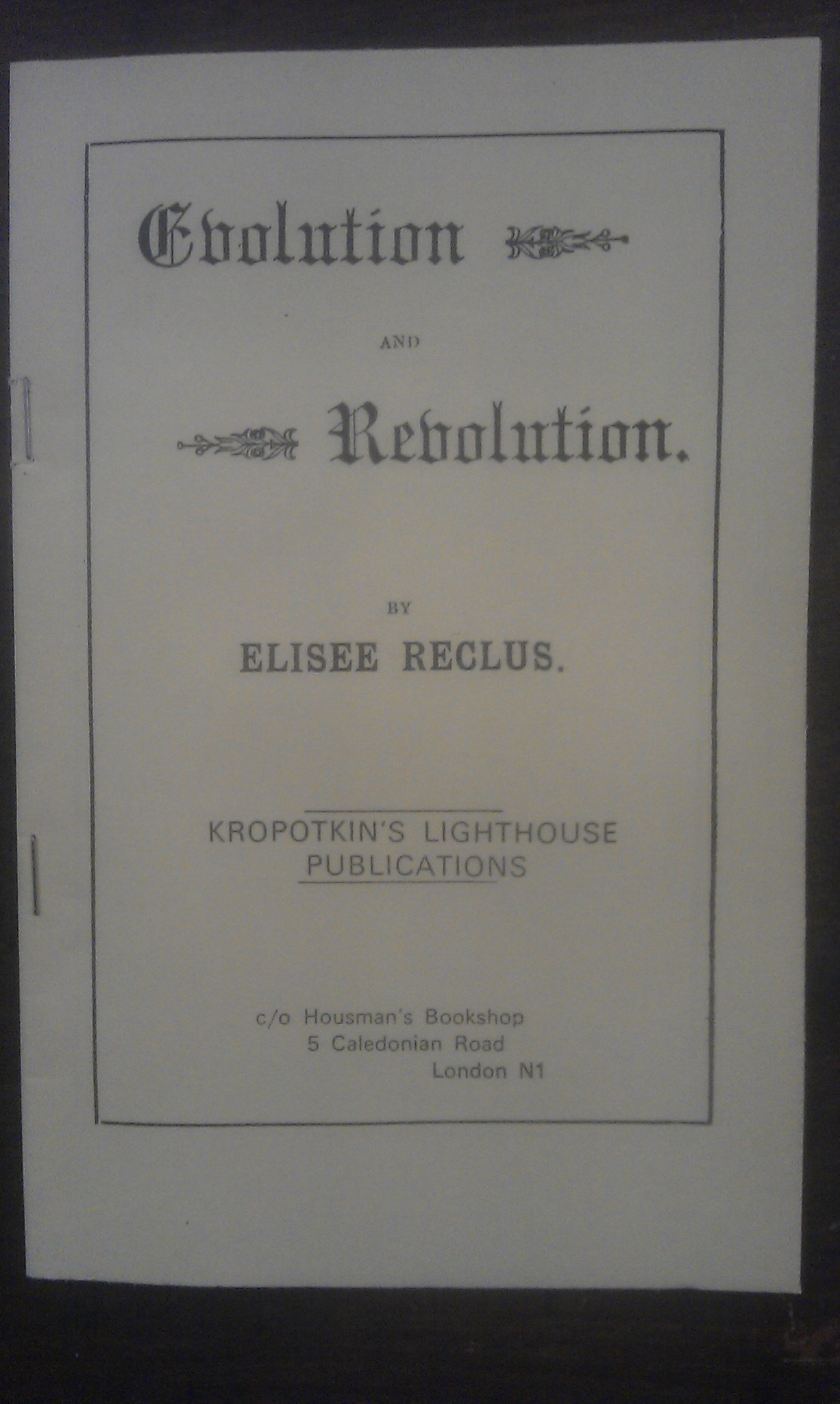