A Mass Conspiracy to Feed People: Food Not Bombs and the World-Class Waste of Global Cities

In A Mass Conspiracy to Feed People, David Boarder Giles explores the ways in which capitalism simultaneously manufactures waste and scarcity. Illustrating how communities of marginalized people and discarded things gather and cultivate political possibilities, Giles documents the work of Food Not Bombs (FNB), a global movement of grassroots soup kitchens that recover wasted grocery surpluses and redistribute them to those in need. He explores FNB’s urban contexts: the global cities in which late-capitalist economies and unsustainable consumption precipitate excess, inequality, food waste, and hunger.

Beginning in urban dumpsters, Giles traces the logic by which perfectly edible commodities are nonetheless thrown out-an act that manufactures food scarcity-to the social order of “world-class” cities, the pathways of discarded food as it circulates through the FNB kitchen, and the anticapitalist political movements the kitchen represents. Describing the mutual entanglement of global capitalism and anticapitalist transgression, Giles captures those emergent forms of generosity, solidarity, and resistance that spring from the global city’s marginalized residents. 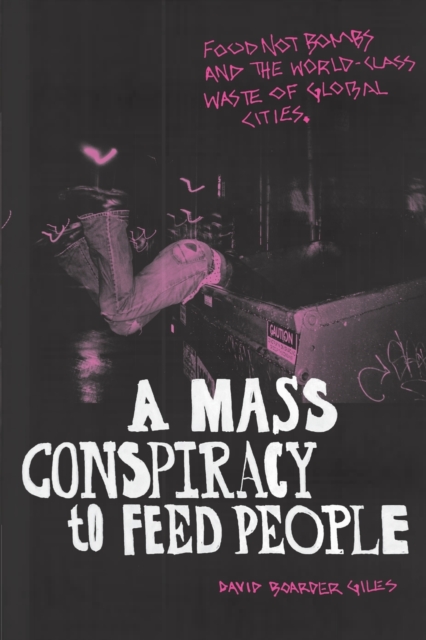