Mark Hayes examines the emergence of neo-nazi group National Action in Britain in 2013 and its evolution prior to its proscription by the government in 2016. He goes on to consider the impact such reliance on State mechanisms is having on both far-right and left-wing politics. An additional short essay from 12RulesForWhat is also included in this edition, looking over the mechanics of proscription, and what happened to key players in National Action in the aftermath of the State’s crackdown.

Hayes is Senior Lecturer in Politics and Criminology at Solent University. A former member of Anti-Fascist Action, he has authored multiple works examining the far-right and anti-fascism, including The Ideology of Fascism and the Far Right in Britain in 2014.

“Anyone concerned about the re-emergence of fascism in Britain should read this account of National Action because the analysis it provides is undoubtedly correct. Sometimes direct action is necessary to confront Nazi groups and it is better that local communities deal with the problem rather than relying on the State.”
~ Pat Muldowney, ex-member, Anti-Fascist Action

This text constitutes an important intervention, offering significant insights into a subterranean world. The continual analysis of Britain’s far right is essential to our understanding of its ongoing presence in society.
~ Prof Matthew Worley, author of Tomorrow Belongs to us: The British Far Right Since 1967 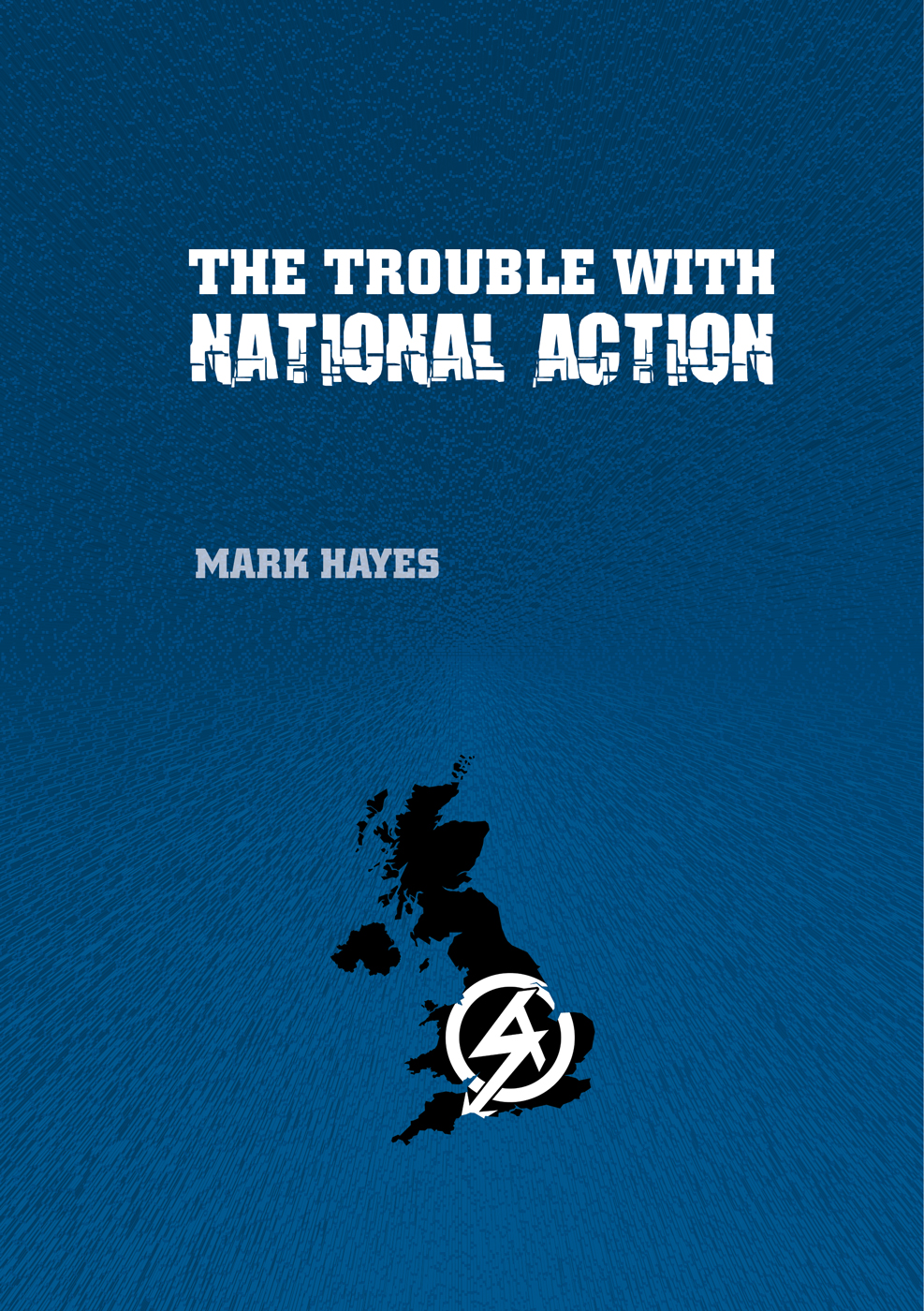