The dozens of petitions addressed to Parliament and the army in the five months before Charles I’s execution are widely recognised as having influenced the events that led to his trial and death. A few phrases or short passages from the texts have frequently been quoted by historians, and some have argued that they represent no more than a propaganda campaign engineered by a small number of political and military leaders. There has never before been a comprehensive examination of these texts, over sixty in number, and only the whole body of them in all its diversity can offer a real prospect of assessing their contribution. They are presented here with as much information as could be gathered about the background and context of each. The evidence suggests that although sometimes prompted from above, all but a few of the texts were produced by groups of activists in meetings and discussion, and gained the support of larger numbers in subscriptions.

The petitions were responding to events as they occurred, and we must avoid the temptation to see them as causing the events that followed – especially the king’s execution, which has been a focus for hindsight almost since it happened. None of them call openly for the king’s death, and even among those that call for vengeance for the blood spilt in the civil wars, only a few name him directly. Many express concern for the common people’s rights and liberties, and a substantial minority call for a radical redefinition of the English constitution, with the House of Commons at its centre as representative of the people. Some list reforms in the law and society that reveal a wider vision of revolution for England, and very many expand on their own interpretation of the civil wars and more recent events. 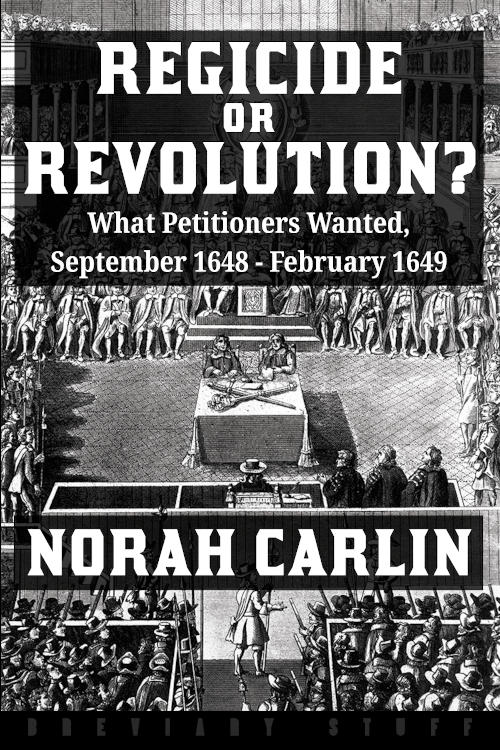