A new edition of this classic with extensive notes. Rudolph Rocker remains one of the most important figures in the history of anarchism, from his key role organising against sweatshop labour in London in the 1900s to being the moving spirit behind the founding of the largest ever anarchist international- the IWMA IN 1921.

This book’s lessons are a must for anyone interested in where it’s going. 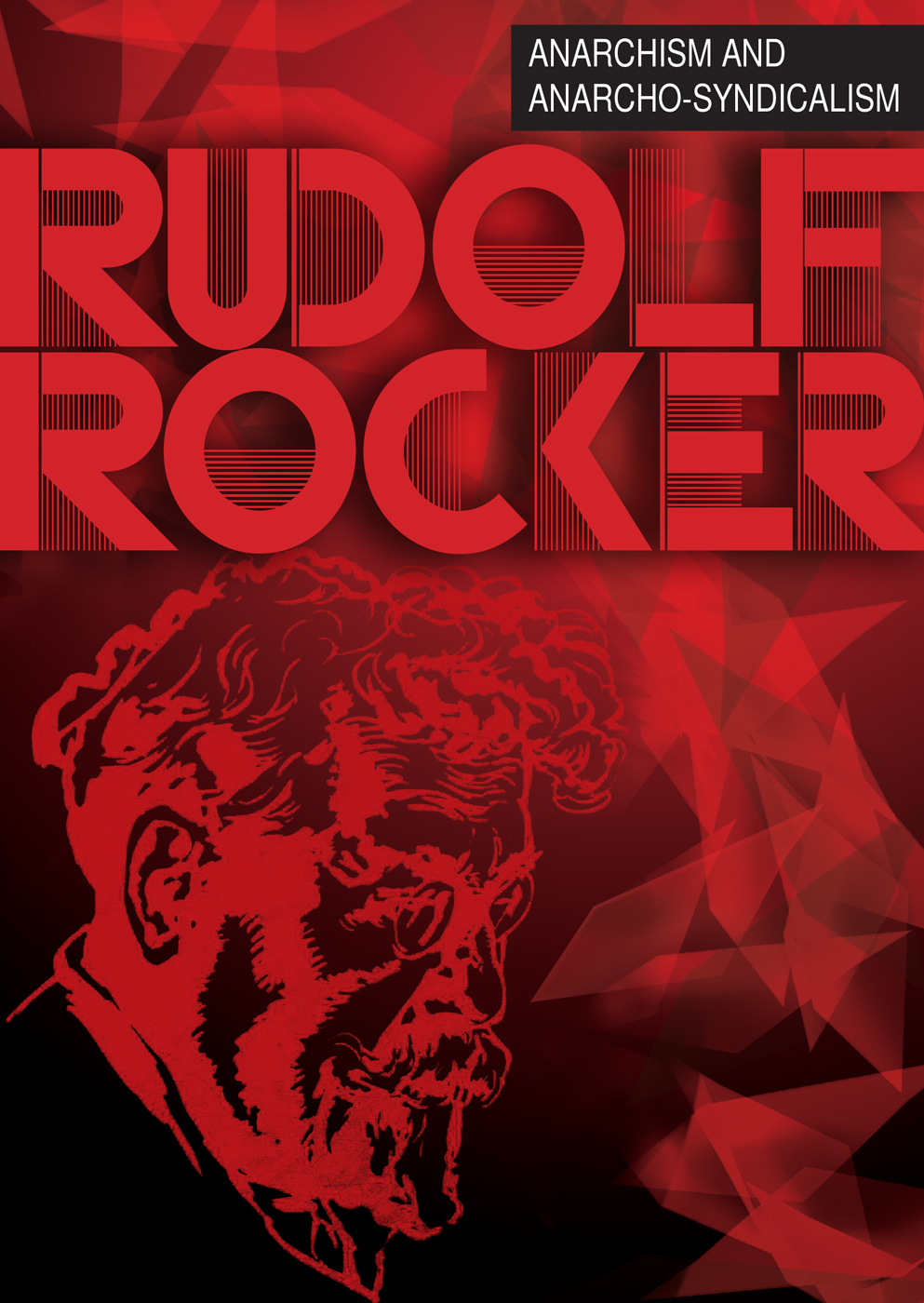