Comic about the climate, capitalism and change.

Doom, despair, denial, depression, IT’S THE END OF THE WORLD!!!!

These are common reactions when people learn about the reality of climate change.

Similarly, sometimes when people think about capitalism it can seem as though nothing can be done to change it, that it’s too big, too strong, that maybe that’s just the way the world is.

Part of what prevents action on these big issues is the way people tend to talk, think and feel about them. Using words and pictures, this new comic aims to help people understand climate change and capitalism and encourage a different approach, one that builds power to fight them. 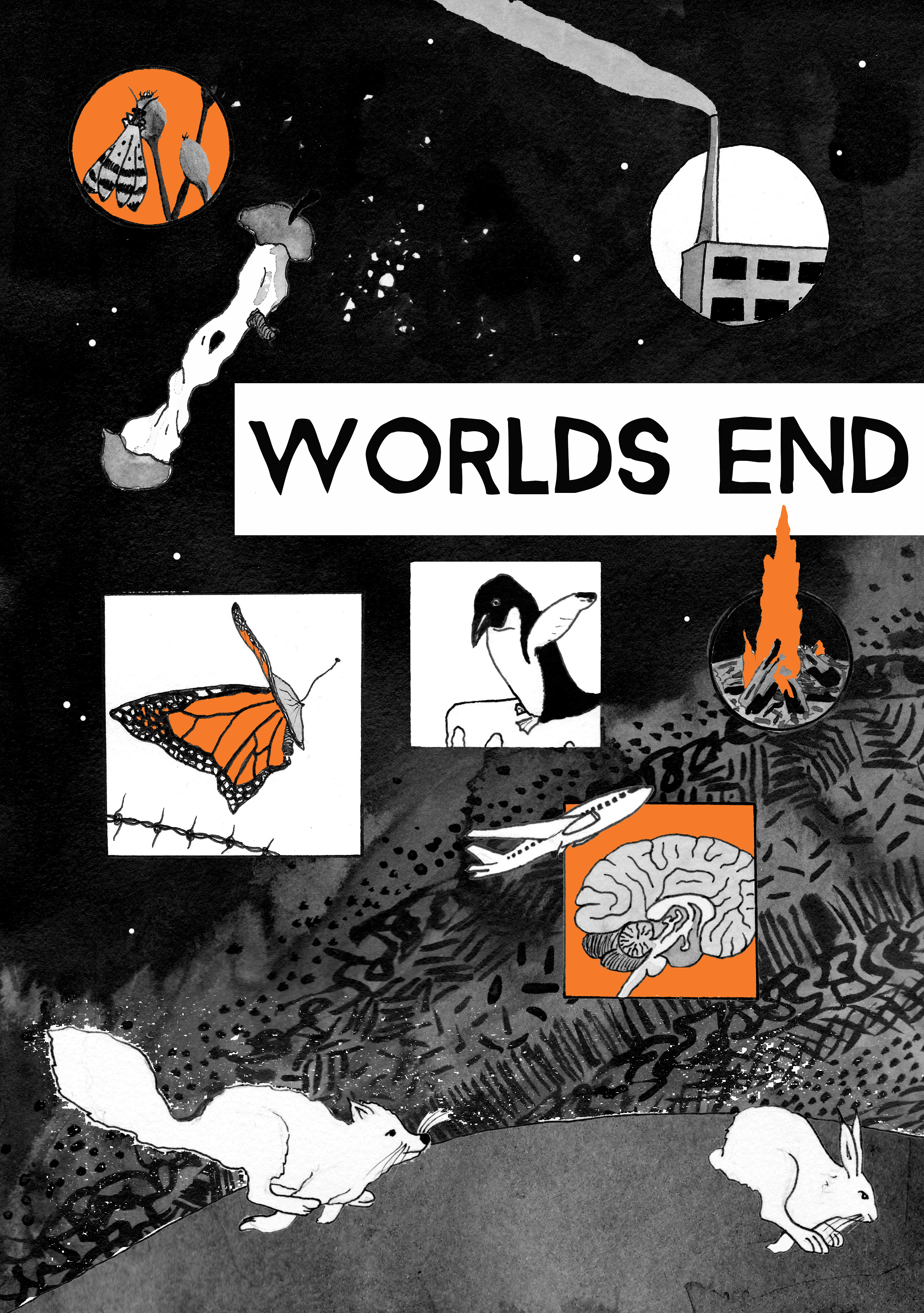