The Life and Death of Capitalism no. 1

Two essays from Robert Kurz – ‘By Way of Presentation’ and ‘No Revolution Anywhere’ – plus an introduction to his work and an interview with him. This is the first in a series of pamphlets and books under the heading of ‘The Life and Death of Capitalism that Chronos Publications will be brining our over the next few years. The essays are not academic exercises but provocations designed to goad an intellectually and politically complacent milieu to question the basis of capitalist society and teh complicity of the old Left, postmarxism, postmodernism and theory-lite activists in maintaining that society. The works of the late Robert Kurz and his comrades in the EXIT! Collective will feature prominently in the series. 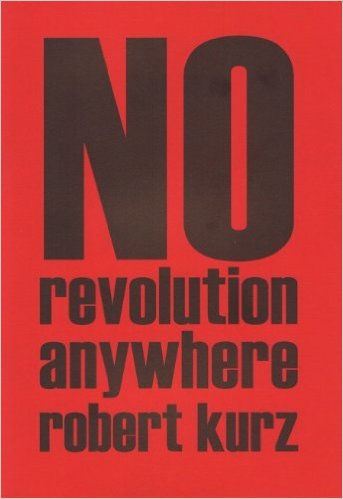