In the account of the radical movements that have shaped our history, anarchism has had a raw deal. Its visions and aims have been distorted and misunderstood, its achievements forgotten.

The British anarchist movement, while borrowing from Europe, was self-actuated and independent, with a vibrant tale all its own. John Quail, in this first major work, shows a history largely obscured and rewritten following 1919 and the triumph of Leninist communism.

The time has arrived to resurrect the works of the early anarchist clubs, their unsung heroes, tumultuous political activities and searing manifestos so that a truer image of radical dissent and history can be formed.

Quail’s story of the anarchists is one of utopias created in imagination and half-realised in practice, of individual fights and movements for freedom and self-expression — a story still being written today. 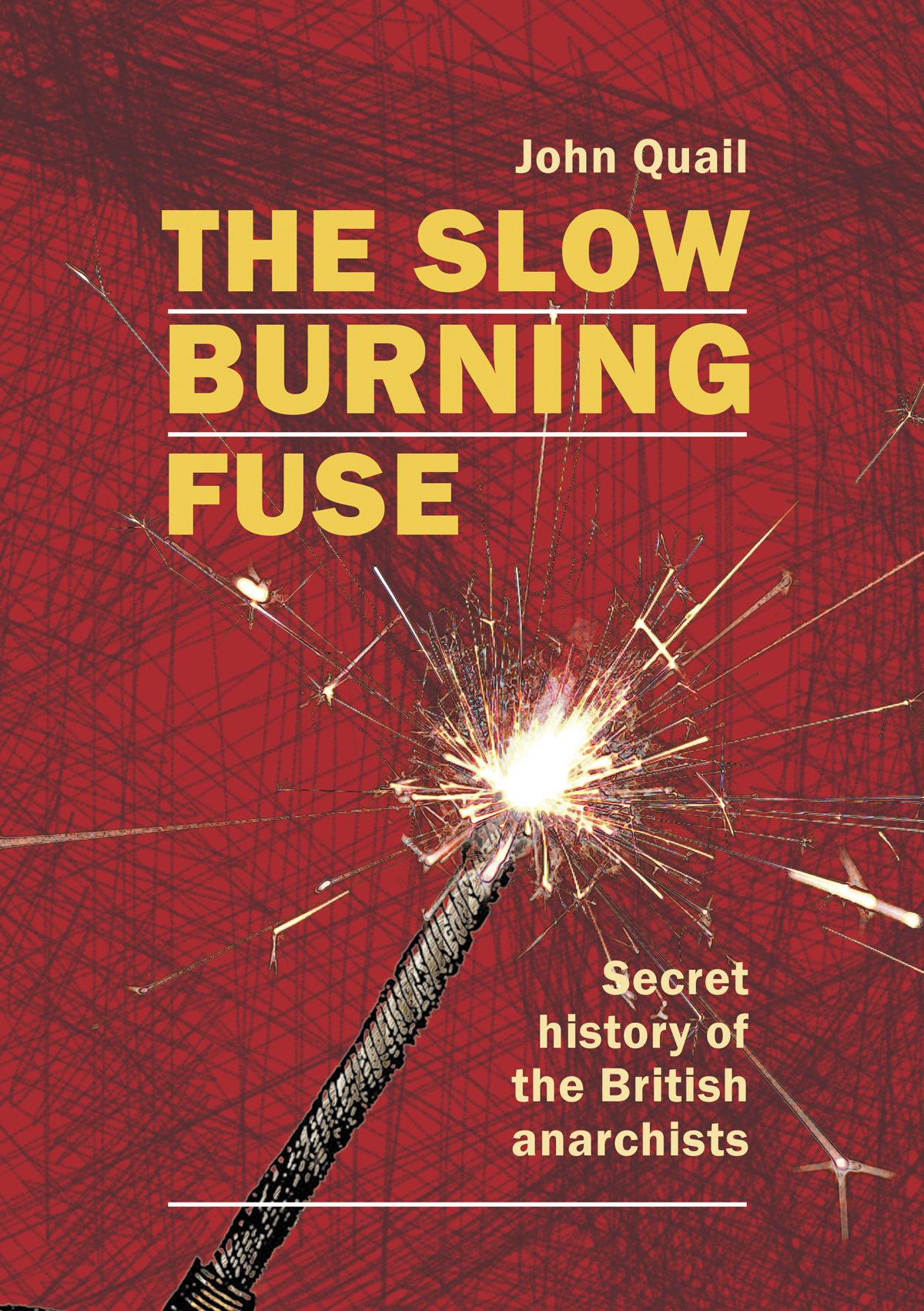