Greece and the Black Flag

Of all the anarchist movements of 21st century Europe, Greece is perhaps the most explosive. From 19th century beginnings, to facing down the Junta’s tanks in 1973, to the street war of Greece’s 2010s economic crisis, this short history charts a path through its fire, fury and solidarity.

This short title was produced as part of the crowdfunder for A Normal Life. 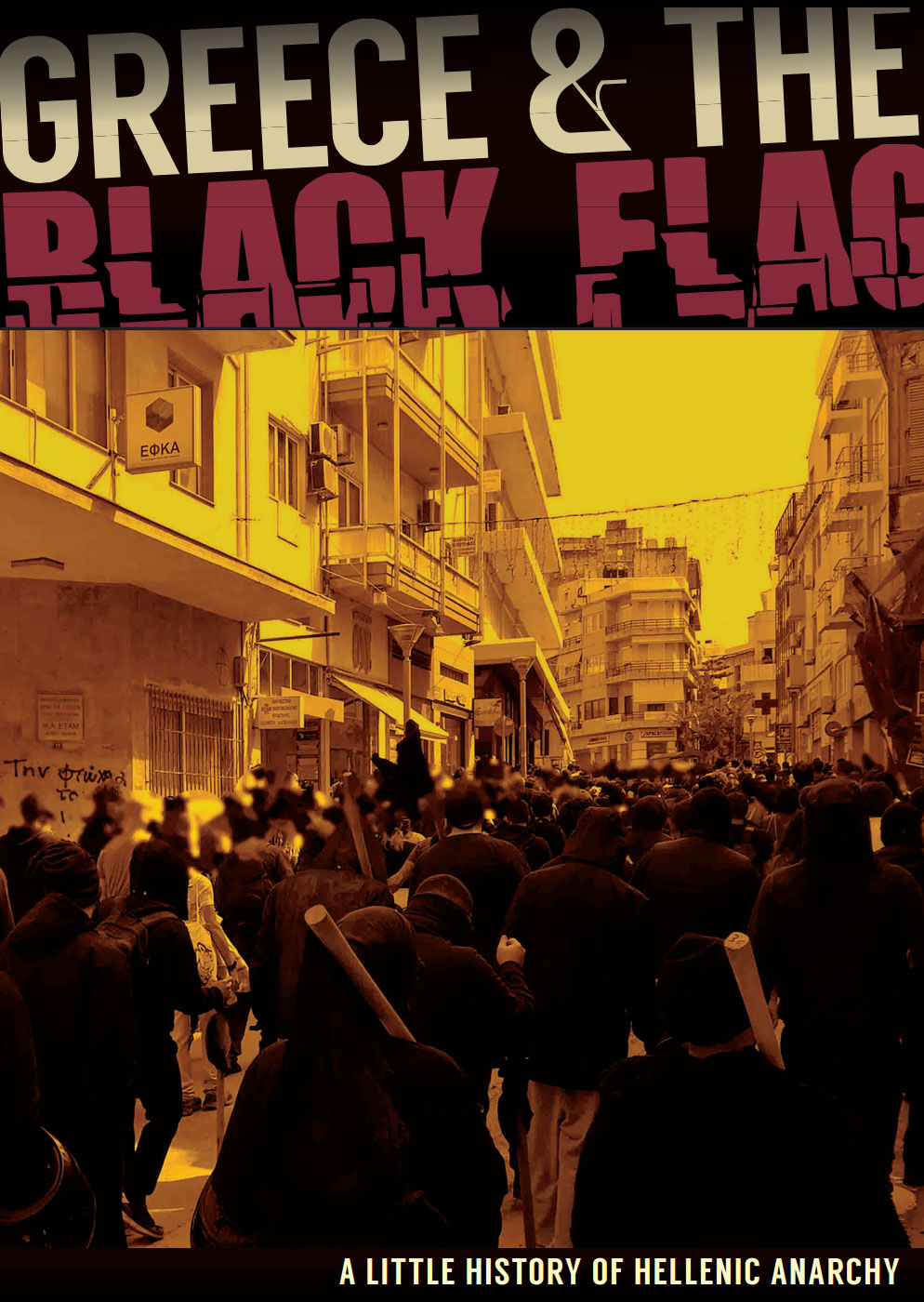