Critical and iconoclastic, Comrade or Brother? traces the history of the British Labour Movement from its beginnings at the onset of industrialisation through its development within a capitalist society, up to the end of the twentieth-century.

Written by a leading activist in the labour movement, the book redresses the balance in much labour history writing. It examines the place of women and the influence of racism and sexism as well as providing a critical analysis of the rival ideologies which played a role in the uneven development of the labour movement. 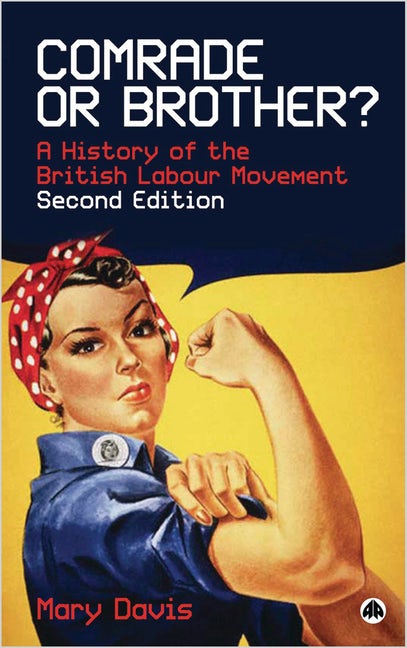