Beneath the Paving Stones

This anthology comprises 3 pamphlets—The Poverty of Student Life; Totality for Kids; and The Decline and Fall of the Spectacular Commodity Economy plus eyewitness accounts of the Paris May ’68 events. Much of the Situationist creed was produced in pamphlet form and these 3 were crucial in creating the Situationist legend. They provide both an introduction to the ideas of the Situs and a provocatively seductive invitation to a life of freedom & revolt which prefigues many of the themes of today’s mass protestors. Illustrated throughout with photos of the May ’68 events and the graffiti that played such a famous role. The 7″X7″ size replicates size of the Parisian cobblestones used by the protestors. 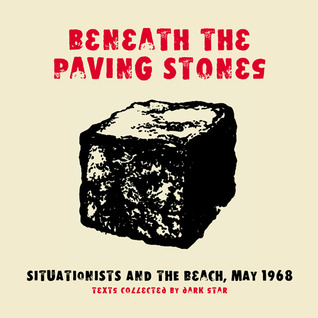