Many think ‘anarchy’ means confusion, disorder, and chaos, but Malatesta sets the record straight. Errico Malatesta was a warm-hearted anarchist of widespread reputation and influence, who said that he considered Anarchy the best thing he had ever written. This now classic work was first published in 1891 and has been in continual demand ever since.

Translated from the original Italian and with an introduction by Vernon Richards. 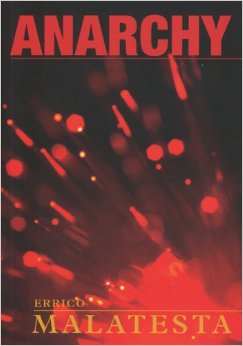