After more than half a century, the Spanish Civil War continues to provoke debate and interest.

Uniquely, thousands of volunteers travelled to fight in defence of democracy. Over 2000 came from Britain alone to join the International Brigades.

Walter Gregory — who first fought fascists on the streets of his hometown Nottingham — was one of those who made his way secretly to Spain to take up arms. He fought in all the major battles of the war, was thrice wounded and was captured in action on the last day the British Battalion fought. Walter Gregory was sentenced to death by Franco’s forces, but was eventually released.

His memoir of front-line fighting is a remarkable story of survival and courage.

“To read Walter Gregory’s memoir is to breathe again the heady air of myth and belief… and to know that for the generation of the 1930s, their Spanish Civil War will never end.” Daily Telegraph 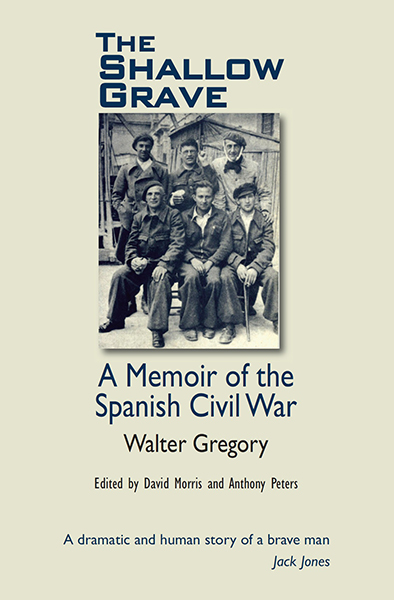