The End of Anarchism?

A new edition of The End of Anarchism? by Luigi Galleani, an anarchist militant in both Italy and North America, who is best known for his activities as the editor of the US-based Italian language journal, Cronaca Sovversiva, published between 1903 and 1918. From this paper sprang one of the largest and most enduring elements of the anarchist movement in North America.

The End of Anarchism?, first published as a volume in 1925, is an expanded version of a series of articles that appeared under the same title some twenty years earlier—in Cronaca Sovversiva—as a reply to an assertion by a former militant, Saverio Merlino, that the anarchist movement was no longer vital or significant. Initially conceived as a rebuttal, it developed into an eloquent exposition of Galleani’s own concept of anarchist-communism, his most organic theoretical work—“a lucid statement of the ever present problems of anarchism in relation to the would-be revolutionary movements” in the words of Errico Malatesta. 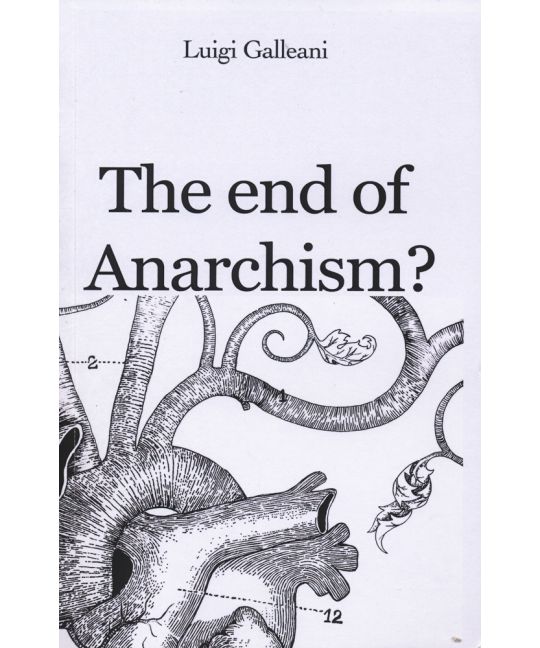