A handbook for community-led solutions to the violence of policing in Western Europe.

Police violence is not a new phenomenon. Protest in reaction to that violence is, similarly, nothing new. The 2020 uprisings, when millions around the world rose up against the violence of policing, were only the most recent manifestation of resistance. Unsurprisingly, responses to the police killing of George Floyd varied: as mainstream media selectively foregrounded “friendlier” versions of policing in Europe, some activists tore at the roots of institutional racism in the European Union. Still, criticisms alone do not decrease police violence.

In Europe today, more people than ever are asking: what actually makes communities safe? Beyond Policing offers a brief glimpse into some of the groups actively attempting to answer that question by exploring the demand from social movements to “defund the police”. At its heart, this demand is not merely about divesting from policing, but also investing in community-led solutions that empower people to take care of themselves and each other. Unpacking the vision and components of the demand, this handbook offers practicable ways of being together that address safety in people’s day-to-day lives.

Through stories, frameworks and templates for discussion, the handbook aims to reach a broad audience, from the newly-committed novice moved to action during the summer of 2020 and eager to take the next steps, to the seasoned organiser looking for inspiration abroad. Beyond Policing is for all those who understand that, fundamentally, creating meaningful safety is integral to a good life and a just society.

Hilary A. Moore is an anti-racist political educator and freelance writer. She authored «Burning Earth, Changing Europe: How the Racist Right Exploits the Climate Crisis – And What We Can Do About It» (Rosa-Luxemburg-Stiftung Brussels, 2020) and co-authored «No Fascist USA! The John Brown Anti-Klan Committee and Lessons for Today’s Movements» (City Lights/Open Media, 2020). She lives in Berlin, Germany. 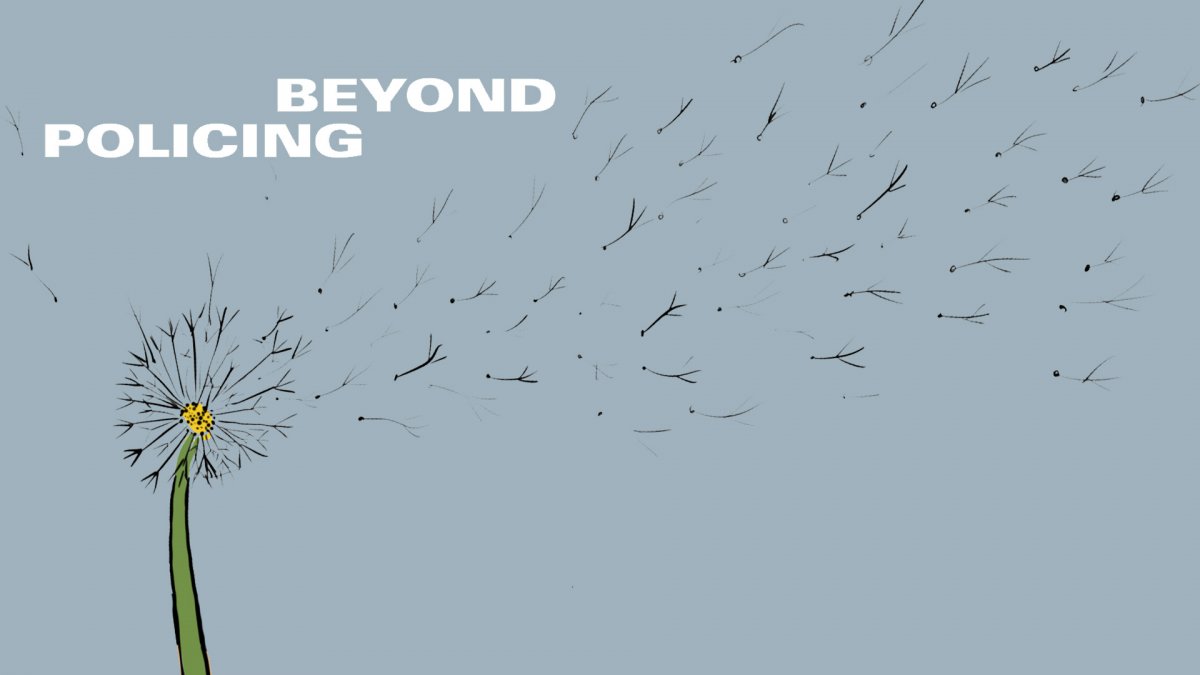