For a long time republishing Berneri’s classic investigation of Russian working class and peasant life in the 1930s-40s seemed somewhat redundant, as there seemed to be little chance of Stalinism being revived in modern Britain. In the wake of the social democratic and Trotskyist left’s broad collapse however, and amid a bizarre revival movement in the US, it seems to be once again raising its head with a new generation. This annotated and updated edition of the anarchist thinker’s work is therefore being republished, providing an anti-capitalist perspective which draws on the writing of Stalin’s own supporters to make its critique.

What makes her case so devastating is precisely this — shorn of lurid Western claim and Eastern counterclaim, the Communist Party’s legacy of failure and corruption was laid bare by its own hand. 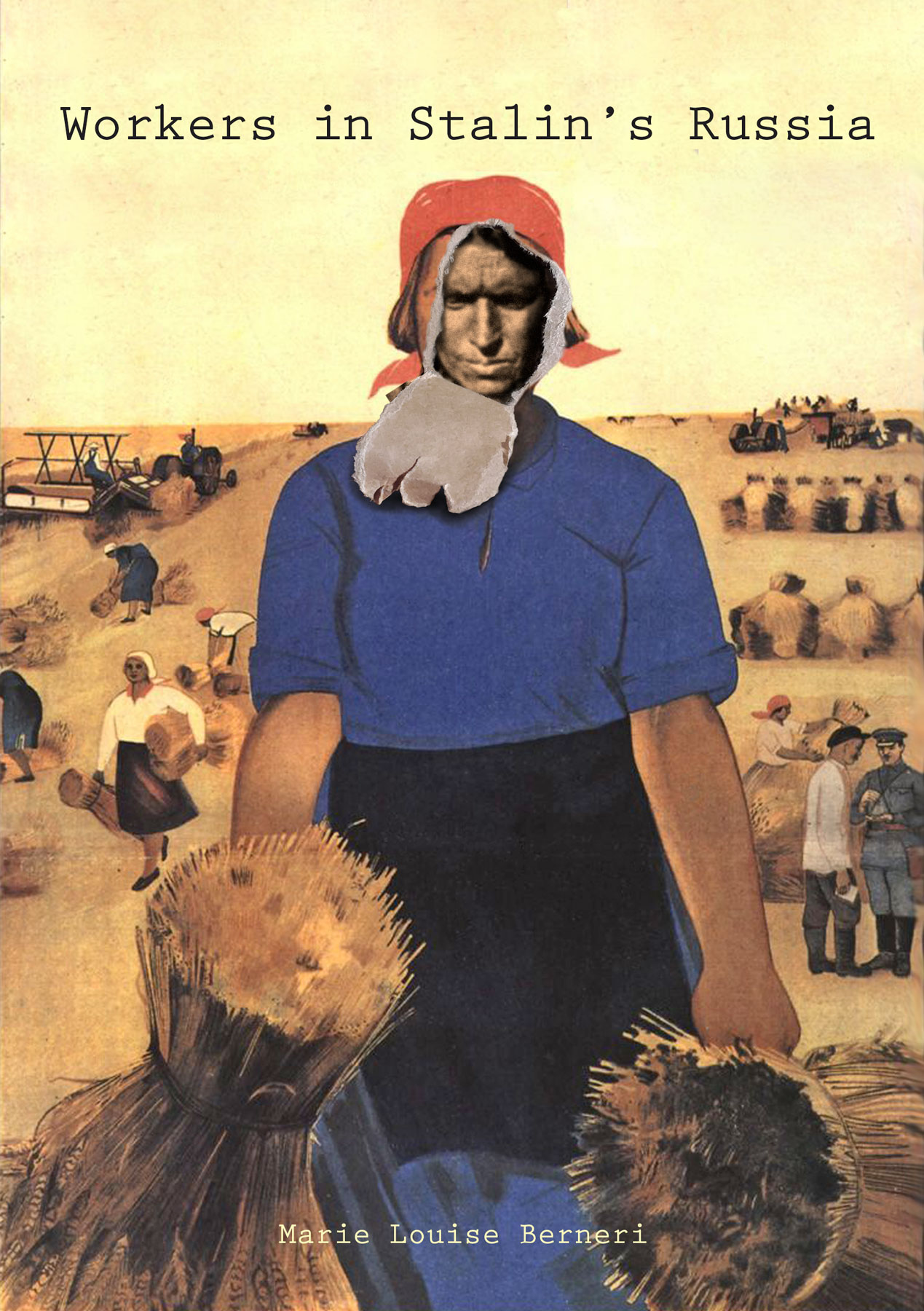