The classic text of Italian workerism finally available in English

Workers and Capital is universally recognised as the most important work produced by operaismo, a current of political thought emerging in the 1960s that revolutionised the institutional and extra-parliamentary Left in Italy and beyond. In the decade after its first publication in 1966, the debates over Workers and Capital produced new methods of analysis and a new vocabulary for thousands of militants, helping to inform the new forms of workplace, youth, and community struggle. Concepts such as “neocapitalism,” “class composition,” “mass-worker,” “the plan of capital,” “workers’ inquiry” and “co-research” became established as part of the Italian Left’s political lexicon. Five decades since it was first published, Workers and Capital remains a key text in the history of the international workers’ movement, yet only now appears in English translation for the first time. Far from being simply an artefact of the intense political conflicts of the 1960s, Tronti’s work offers extraordinary tools for understanding the powerful shifts in the nature of work and class composition in recent decades. 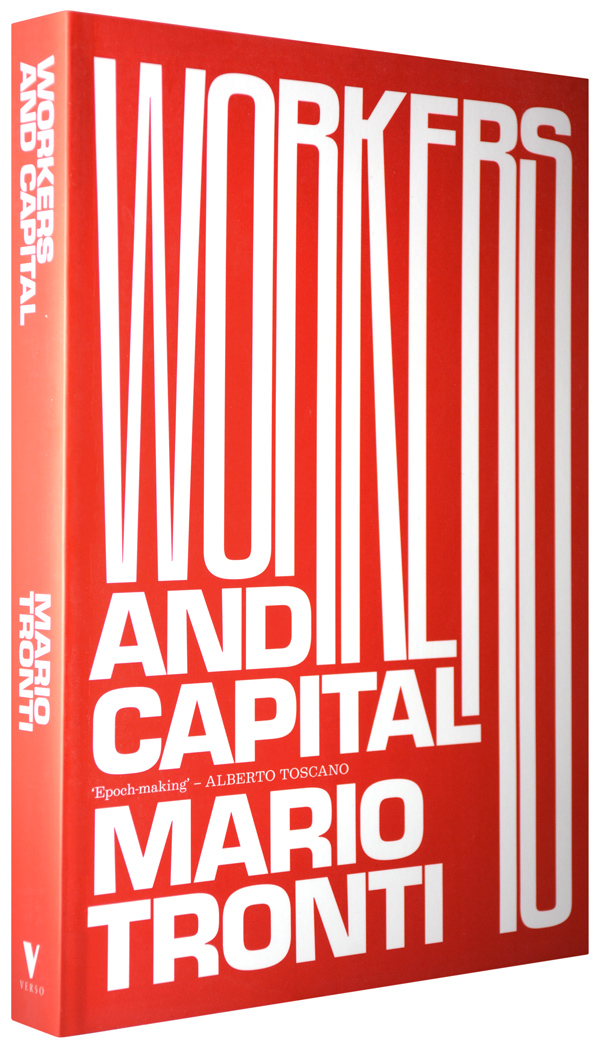