In his autobiography Interesting Times: A Twentieth Century Life, published in 2002 when he was eighty-five years old, the historian Eric Hobsbawm (1917-2012) wrote that Latin America was the only region of the world outside Europe which he felt he knew well and where he felt entirely at home. He claimed this was because it was the only part of the Third World whose two principal languages, Spanish and Portuguese, were within his reach. But he was also, of course, attracted by the potential for social revolution in Latin America. After the triumph of Fidel Castro in Cuba in January 1959, and even more after the defeat of the American attempt to overthrow him at the Bay of Pigs in April 1961, ‘there was not an intellectual in Europe or the USA’, he wrote, ‘who was not under the spell of Latin America, a continent apparently bubbling with the lava of social revolutions’. The Third World ‘brought the hope of revolution back to the First in the 1960s’. The two great international inspirations were Cuba and Vietnam, ‘triumphs not only of revolution, but of Davids against Goliaths, of the weak against the all-powerful’. 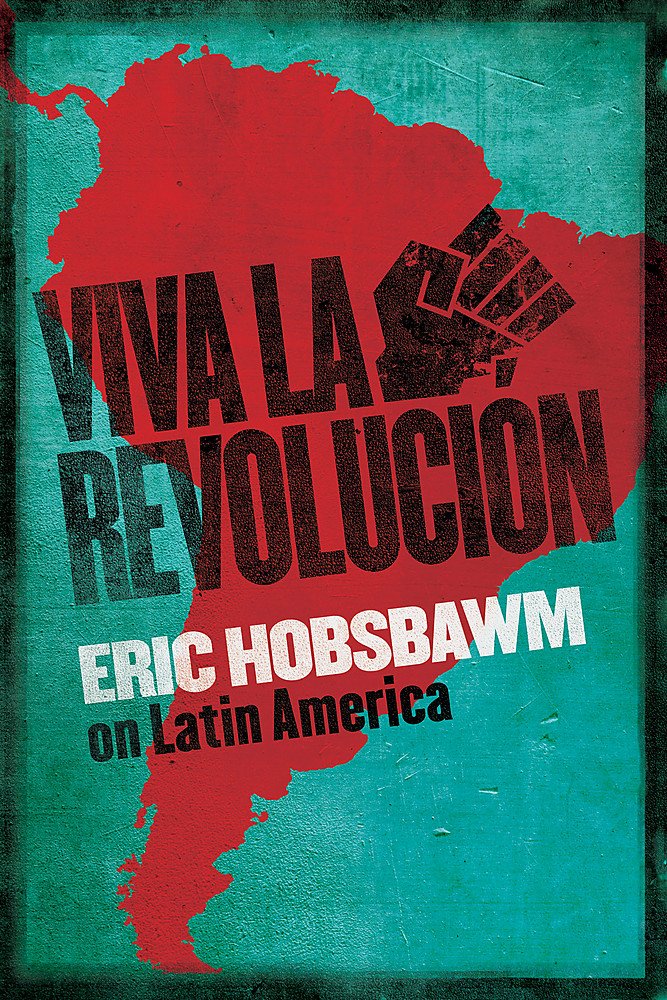