The US Antifascism Reader

Since the birth of fascism in the 1920s, well before the global renaissance of “white nationalism, ” the United States has been home to its own distinct fascist movements, some of which decisively influenced the course of US history. Yet long before Antifa became a household word in the United States, they were met, time and again, by an equally deep antifascist current. Many on the left are unaware that the United States has a rich antifascist tradition, because it has rarely been discussed as such, nor has it been accessible in one place. This reader reconstructs the history of US antifascism the twenty-first century, showing how generations of writers, organisers, and fighters spoke to each other over time. 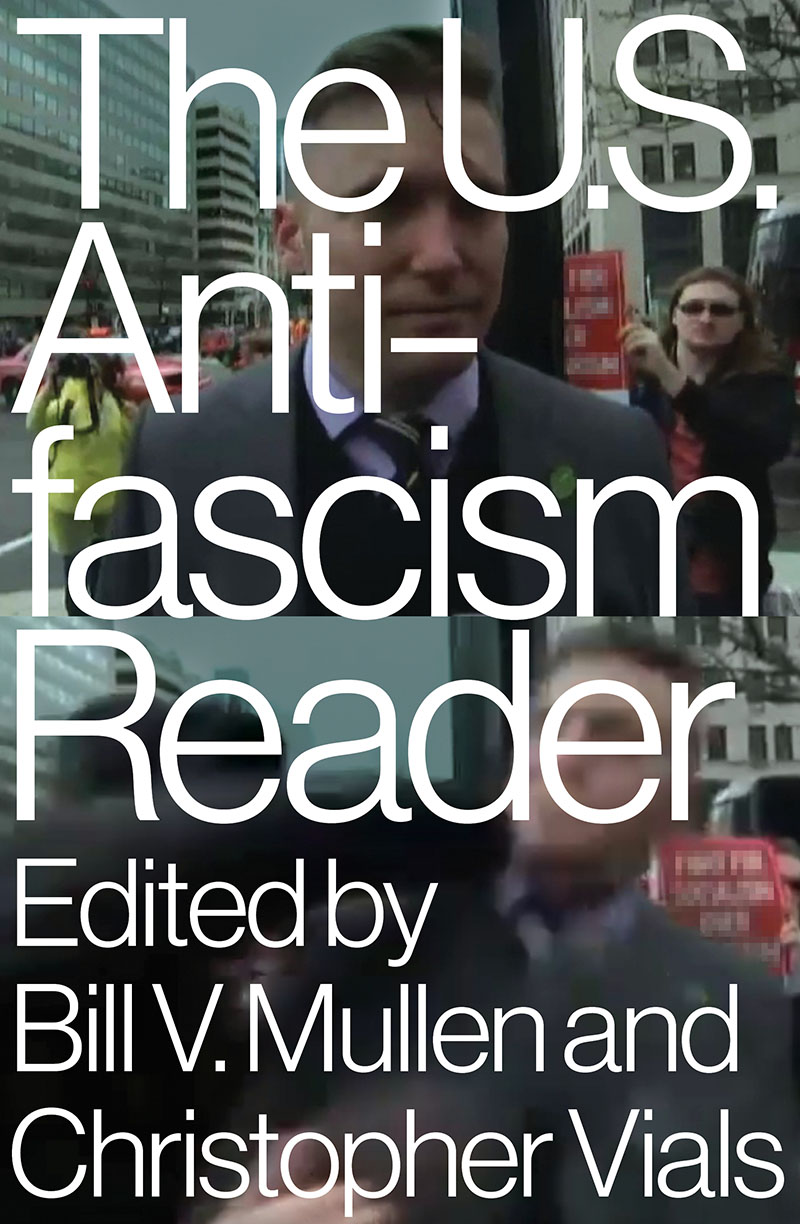