The Surreal Life of Leonora Carrington

In 2006 journalist Joanna Moorhead discovered that her father’s cousin, Prim, who had disappeared many decades earlier, was now a famous artist in Mexico. Although rarely spoken of in her own family (regarded as a black sheep, a wild child; someone they were better off without) in the meantime Leonora Carrington had become a national treasure in Mexico, where she now lived, while her paintings are fetching ever-higher prices at auction today.

Intrigued by her story, Joanna set off to Mexico City to find her lost relation. Later she was to return to Mexico ten times more between then and Leonora’s death in 2011, sometimes staying for months at a time and subsequently travelling around Britain and through Europe in search of the loose ends of her tale.
They spent days talking and reading together, drinking tea and tequila, going for walks and to parties and eating take away pizzas or dining out in her local restaurants as Leonora told Joanna the wild and amazing truth about a life that had taken her from the suffocating existence of a debutante in London via war-torn France with her lover, Max Ernst, to incarceration in an asylum and finally to the life of a recluse in Mexico City.

Leonora was one of the last surviving participants in the Surrealist movement of the 1930s, a founding member of the Women’s Liberation Movement in Mexico during the 1970s and a woman whose reputation will survive not only as a muse but as a novelist and a great artist. This book is the extraordinary story of Leonora Carrington’s life, and of the friendship between two women, related by blood but previously unknown to one another, whose encounters were to change both their lives. 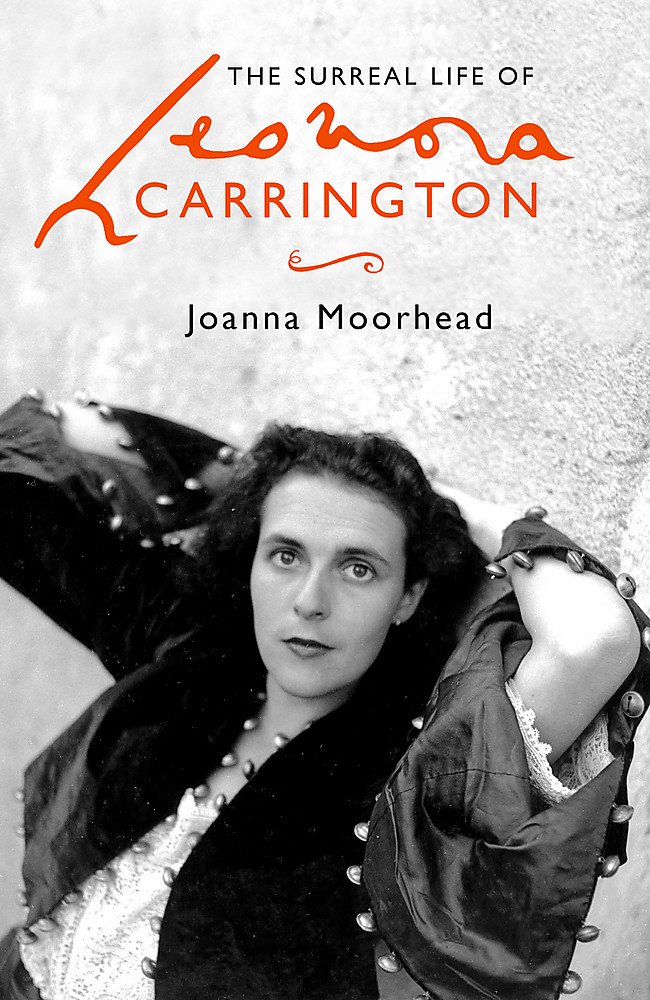