The Story of Crass – George Berger

Crass was the anarcho-punk face of a revolutionary movement founded by radical thinkers and artists Penny Rimbaud, Gee Vaucher, and Steve Ignorant. When punk ruled the waves, Crass waived the rules and took it further, putting out their own records, films, and magazines and setting up a series of situationist pranks that were dutifully covered by the world’s press. Not just another iconoclastic band, Crass was a musical, social, and political phenomenon.

Commune dwellers who were rarely photographed and remained contemptuous of conventional pop stardom; their members explored and finally exhausted the possibilities of punk-led anarchy. They have at last collaborated on telling the whole Crass story, giving access to many never-before-seen photos and interviews.

George Berger has written for Sounds, Melody Maker and Amnesty International amongst others. His previous book was a biography of the Levellers: State Education/No University. 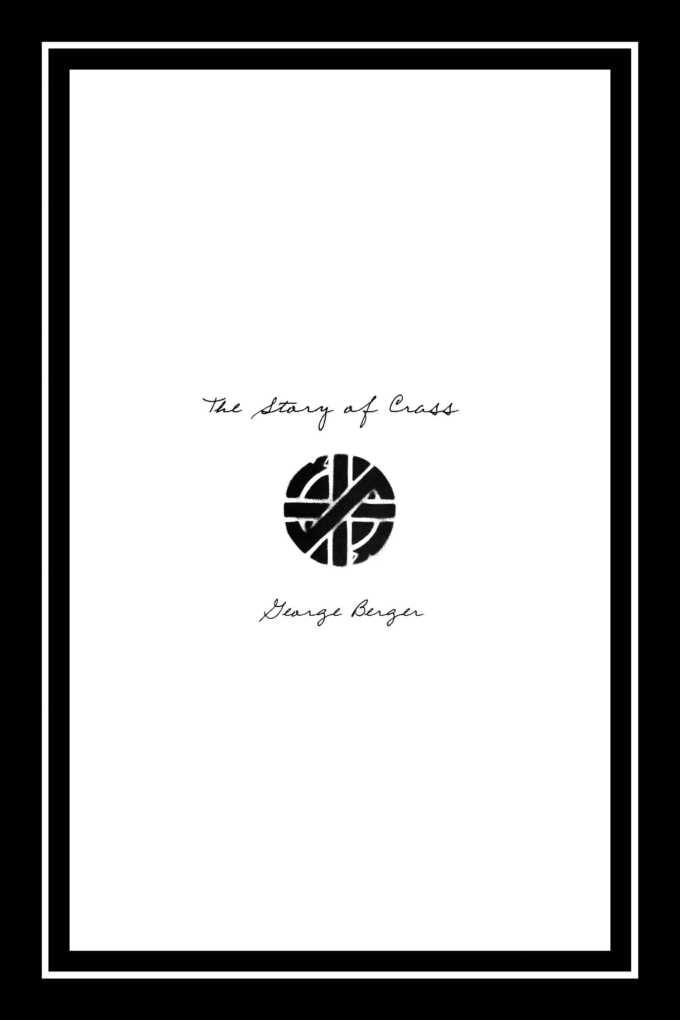