The rise of the green left

Climate change and other ecological ills are driving the creation of a grassroots global movement for change. From Latin America to Europe, Australia and China a militant movement merging red and green is taking shape.

Ecosocialists argue that capitalism threatens the future of humanity and the rest of nature. From indigenous protest in the Peruvian Amazon to the green transition in Cuba to the creation of red-green parties in Europe, ecosocialism is defining the future of left and green politics globally. Latin American leaders such as Morales and Chavez are increasingly calling for an ecosocialist transition.

Drawing on the work of key thinkers such as Joel Kovel and John Bellamy Foster, Derek Wall provides an unique insider view of how ecosocialism has developed and a practical guide to focused ecosocialist action. A great handbook for activists and engaged students of politics. 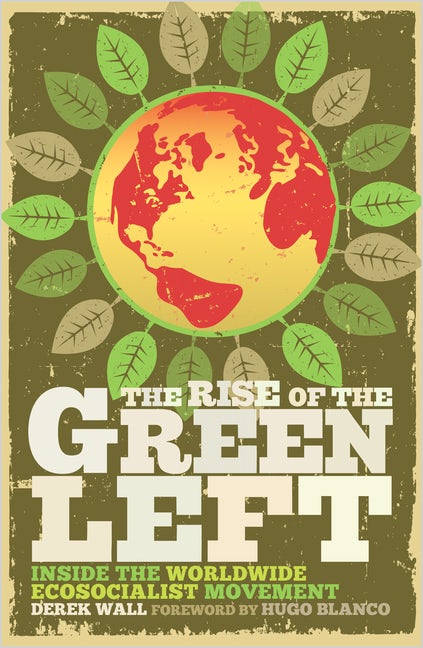