“The Paris Commune, like other spectacular events in human history, has become the clinging point for many legends, alike among its enemies and among its friends. Indeed, one must often question which was the real Commune, the legend or the fact, what was actually lived, or the conception of it which has shaped itself in the world-mind during those forty odd years that have gone since the 18th of March, 1871.”

In this essay by Voltairine de Cleyre she explores the events, the lessons and the inspiration of the Paris Commune, probably the first successful proletarian uprising in modern history.

“The force of the lesson of the Commune is that people cannot be made free who have not conceived freedom; yet through such examples they may learn to conceive it. It cannot be bestowed as a gift; it must be taken by those who want it. Let us hope that those who would have given it, bought that much by their sacrifice, that they touched the unseeing eyes of the somnambulist proletariat with a light which has made them dream, at least, of waking.” 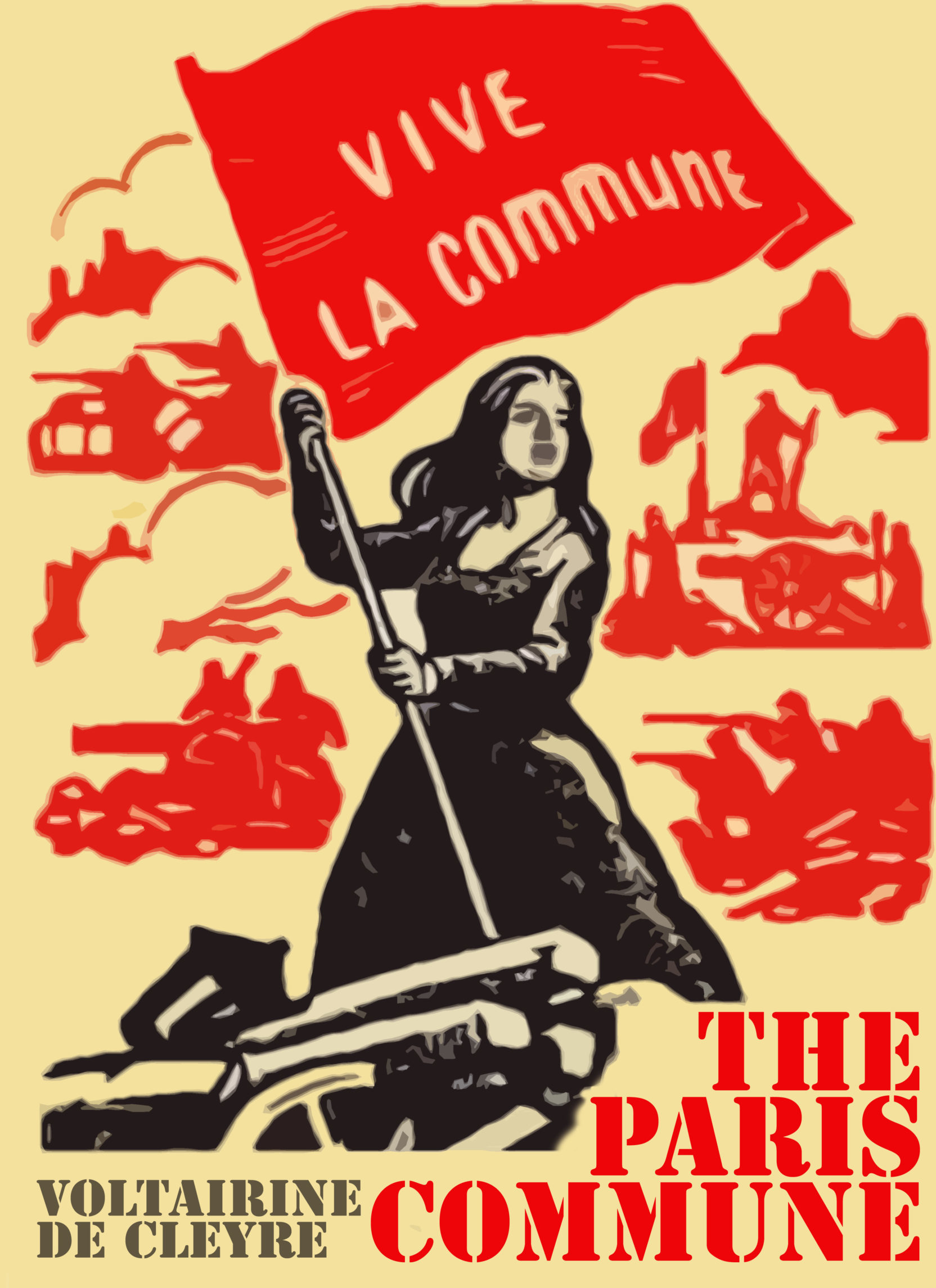