The Melancholia of Class: A Manifesto for the Working Class

To be working-class in a middle-class world is to be a ghost. Excluded, marginalised, and subjected to violence, the working class is also deemed by those in power to not exist. We are left with a choice between assimilation into middle-class values and culture, leaving our working-class origins behind, or total annihilation.

In The Melancholia of Class, Cynthia Cruz analyses how this choice between assimilation or annihilation has played out in the lives of working-class musicians, artists, writers, and filmmakers — including Amy Winehouse, Ian Curtis, Jason Molina, Barbara Loden, and many more — and the resultant Freudian melancholia that ensues when the working-class subject leaves their origins to “become someone,” only to find that they lose themselves in the process.

Part memoir, part cultural theory, and part polemic, The Melancholia of Class shows us how we can resist assimilation, uplifting and carrying our working-class origins and communities with us, as we break the barriers of the middle-class world. There are so many of us, all of us waiting. If we came together, who knows what we could do. 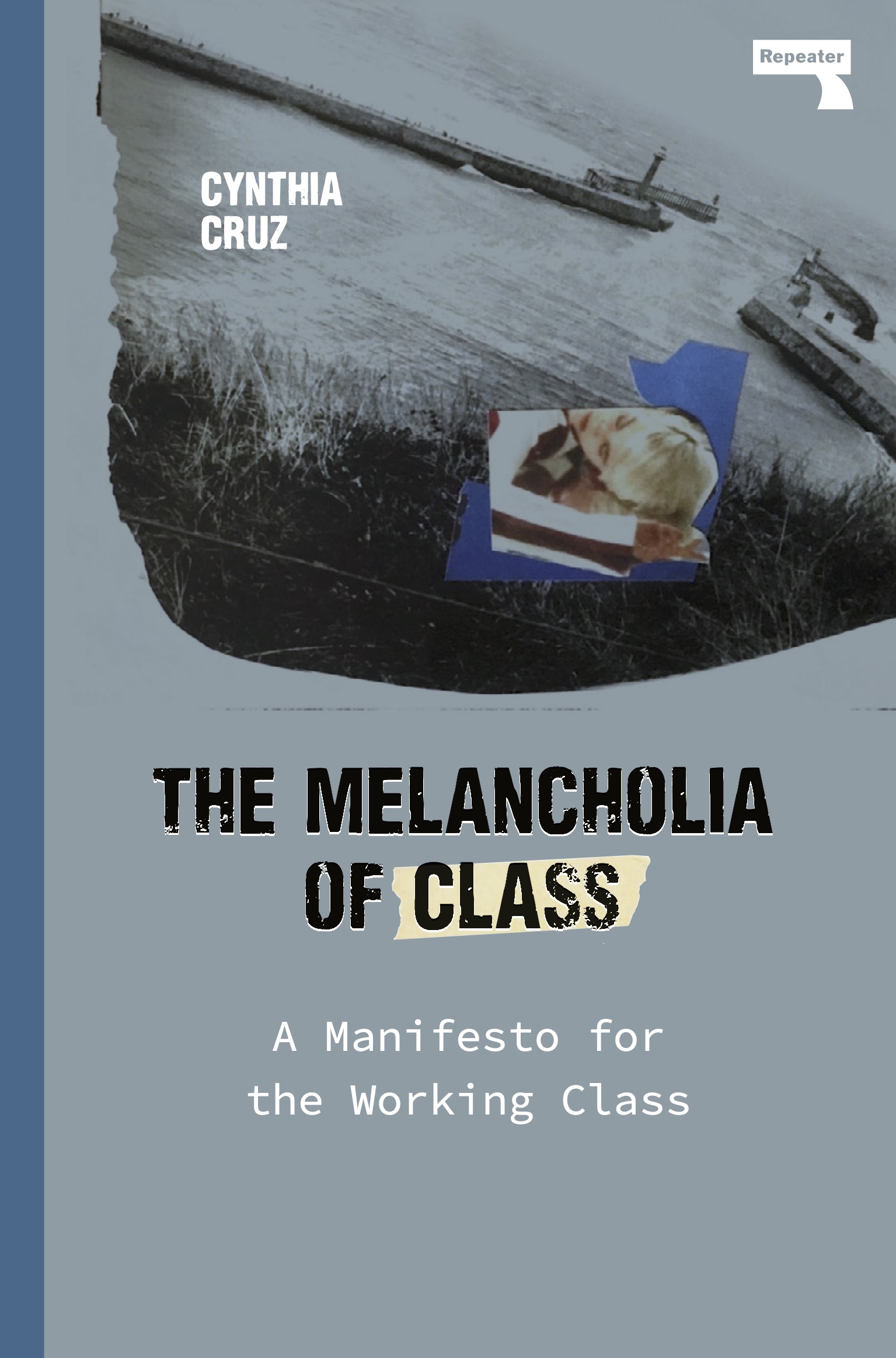