The Many Headed Hydra

Long before the American Revolution and the Declaration of the Rights of Man, a motely crew of sailors, slaves, pirates, labourers, market women, and indentured servants had ideas about freedom and equality that would for ever change history. The Many-Headed Hydra recounts their stories in a sweeping history of the role of the dispossessed in the making of the modern world. 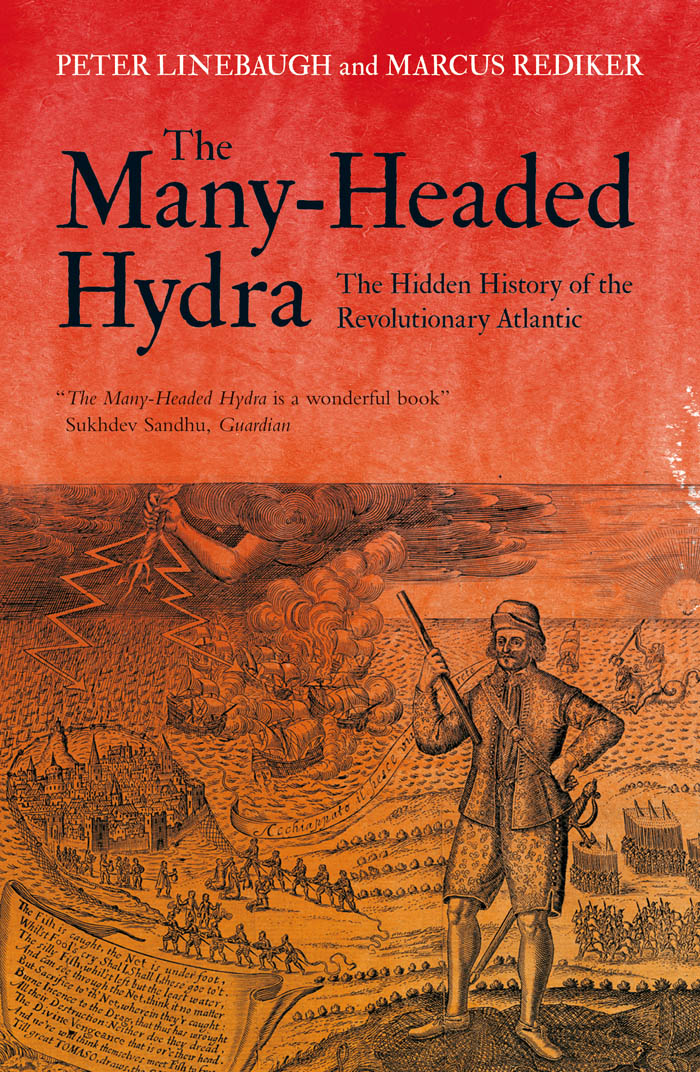