The Lives of Michel Foucault

When he died of an AIDS-related condition in 1984, Michel Foucault had become the most influential French philosopher since the end of World War II. His powerful studies of the creation of modern medicine, prisons, psychiatry, and other methods of classification have had a lasting impact on philosophers, historians, critics, and novelists the world over. But as public as he was in his militant campaigns on behalf of prisoners, dissidents, and homosexuals, he shrouded his personal life in mystery.In The Lives of Michel Foucault written with the full cooperation of Daniel Defert, Foucault’s former lover David Macey gives the richest account to date of Foucault’s life and work, informed as it is by the complex issues arising from his writings.

In this new edition, Foucault scholar Stuart Elden has contributed a new postface assessing the contribution of the biography in the light of more recent literature. 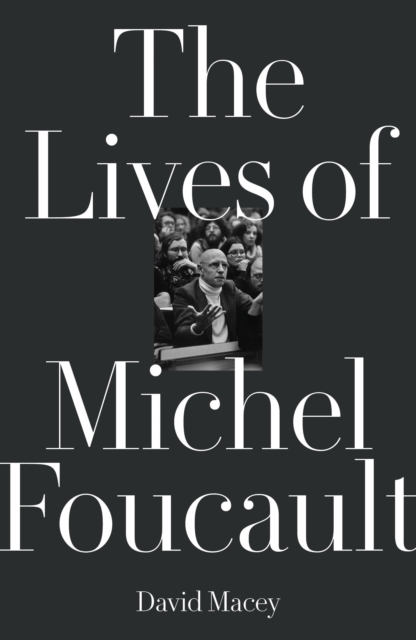