Genly Ai is an emissary from the human galaxy to Winter, a lost, stray world. His mission is to bring the planet back into the fold of an evolving galactic civilization, but to do so he must bridge the gulf between his own culture and prejudices and those that he encounters. On a planet where people are of no gender–or both–this is a broad gulf indeed. The inventiveness and delicacy with which Le Guin portrays her alien world are not only unusual and inspiring, they are fundamental to almost all decent science fiction that has been written since. Le Guin takes a lot of time to explore her characters, the world of her creation, and the philosophical themes that arise.

If there were a canon of classic science fiction, The Left Hand of Darkness would be included without debate. Certainly, no science fiction bookshelf may be said to be complete without it. 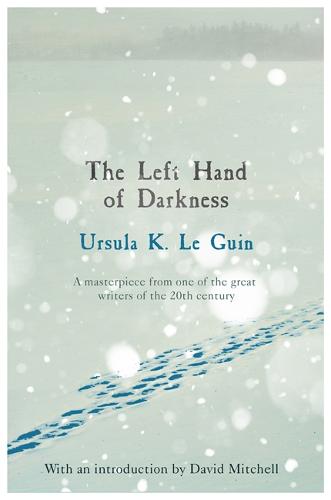