The Last of the Hippies

The Last of the Hippies – An Hysterical Romance
by Penny Rimbaud

First published in 1982 as part of the Crass record album Christ: The Album, Penny Rimbaud’s The Last of the Hippies is a fiery anarchist polemic centered on the story of his friend, Phil Russell aka Wally Hope, who was murdered by the State while incarcerated in a mental institution. Wally Hope was a visionary and a freethinker, whose life had a profound influence on many in the culture of the UK Underground and beyond. 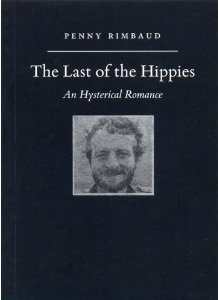