The perception that the World is spinning out of control is nothing new. England in 1840, at the start of Victoria’s reign, saw change on an unprecedented level, with nothing seemingly sacred anymore. This groundbreaking novel shows how, in just a few decades, Britain witnessed the creation, acceptance and normalization of amazing feats of design, wealth, engineering, revolution, music, and new ideas from East End factories to West End Theatres.

Cornwall, England’s Southern tip was though still isolated, difficult to get to. The Cornish still did things their own way. Smuggling helped whole communities struggle from one year to the next. If London wanted them to buy into the industrial revolution, working longer hours under electric lighting for the good of Queen and country, they were prepared to. However they wanted something in return. They wanted the right to vote. Every man able to partake in a secret ballot and every vote to be counted. That is what they were demanding in return. Meanwhile, pianos were being mass-produced for the first time.

Joff Owens didn’t want to follow into the family smuggling business, nor did he care about politics. He just wanted to play music. By the 1860’s London was the nerve centre of the new musical theatre, opium was legal and widely abused, and eligible voters doubled overnight. It was then the most tolerant capital in Europe, and men came from the USA, Russia, Poland, Italy and the Empire. Capitalists, Anarchists, Socialists, Communists, supporters of Women’s Suffrage, they kept on coming, often straight into the mean streets of the East End. Joff Owens played piano for them all.

Twenty years later, Victoria had been in power for nearly fifty years when Jack the Ripper prowled Whitechapel. By now the vote had been given to most men over the age of twenty-one. Unions and labour movements were legal, although gangsters still controlled huge swathes of urban society, making fortunes from lucrative gambling and burlesque venues alongside the legal West End theatres producing the very first working class heroes. Stars of the stage rose from rags to riches and were catapulted into the ranks of the powerful, equipped with the right to vote. The world was changing fast and one man played the soundtrack as it did so; Joff played for them all. 150 years later there is still a perception of a world spinning out of control. Although there is a choice, there is hope. There is always hope! 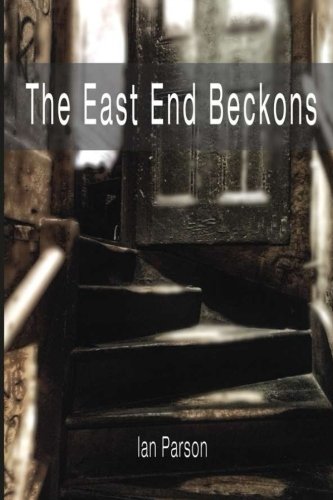