It is a mysterious city whose sun is switched on in the morning and switched off at night, bordered by an abyss on one side and an impossibly high wall on the other. Its inhabitants are people who were plucked from twentieth-century history at various times and places and left to govern themselves, advised by Mentors whose purpose seems inscrutable. This is life in the Experiment.

Andrei Voronin, a young astronomer plucked from Leningrad in the 1950s, is a die-hard believer in the Experiment, even though his first job in the city is as a garbage collector. As increasinbly nightmarish scenarios begin to affect the city, he rises through the political hierarchy, with devastating effect. 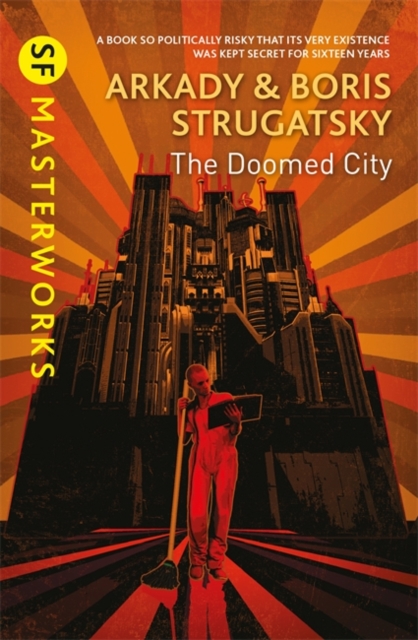