The Dirty Thirty: Heroes of the Miners’ Strike

The miners’ strike of 1984/85 came to be called the Great Strike for good reason. It was the longest, hardest trade union struggle in Britain. For over a year, 170,000 men, supported by the women of the mining communities, battled against everything the government and the police threw at them. In Leicestershire things were different – there only 30 out of 2,500 miners came out in support of the national union campaign against pit closures. They became known as the Dirty Thirty, a name adopted with pride. The group travelled the world in support of the strike and in support of the other striking miners. This book is their story, and is based on interviews with members of the Dirty Thirty, and their women’s support group. Published on the 25th anniversary of the strike, this is the story of the men and their families who held out, against the odds, with courage, humour and an unbreakable will. 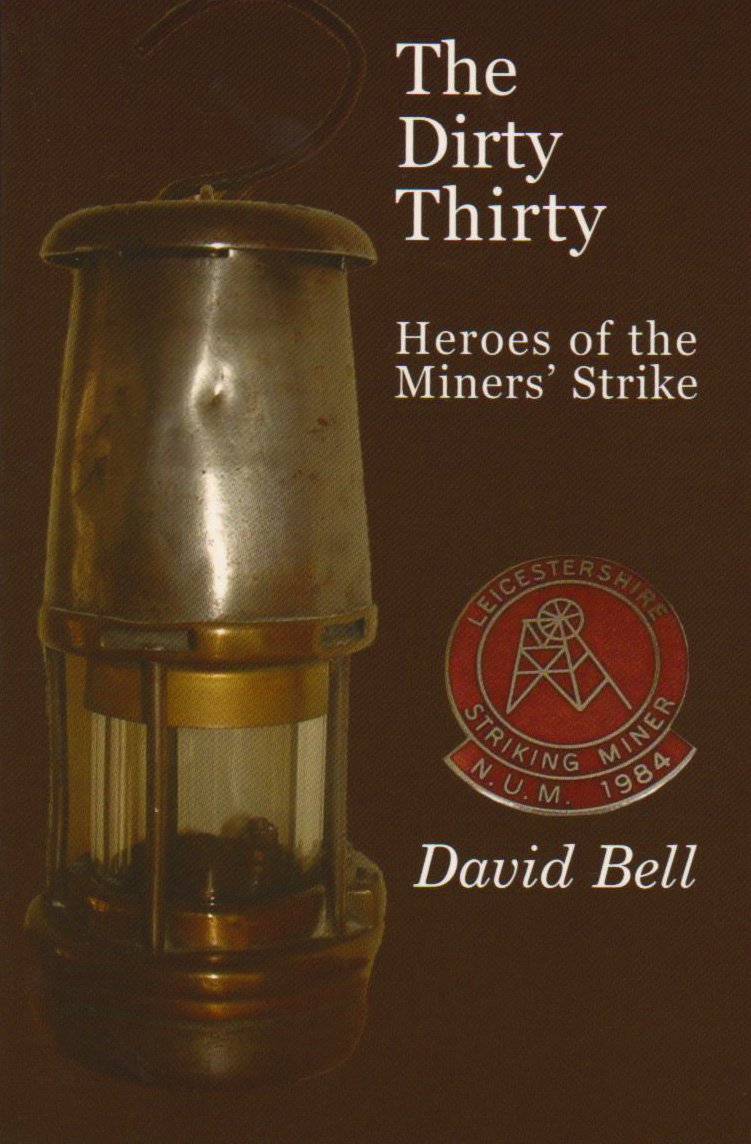