The Diary of a Young Girl – Anne Frank

‘Anne Franks’s diary is one of the greatest books of the century’ – GUARDIAN This abridged version has been taken from the Definitive Edition which restores substantial material omitted from the original edition. Here Anne Frank emerges as more human and more spirited than ever before, as she reveals her curiosity about her emerging sexualtiy, her conflicts with her mother, and the tensions between eight people living in close confinement under the ever present threat of discovery and death. 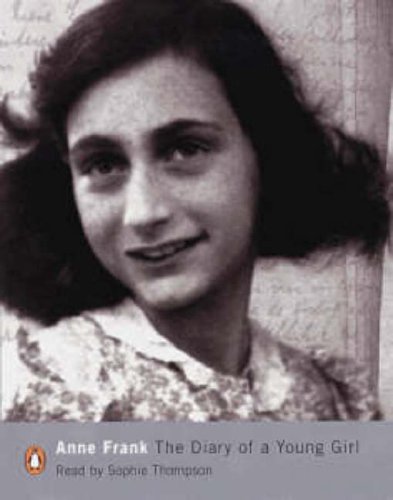