The Day of the Triffids – John Wyndham

2021 MARKS THE 70th ANNIVERSARY OF THE DAY OF THE TRIFFIDS, THE MOST FAMOUS CATASTROPHE NOVEL OF THE TWENTIETH CENTURY

‘When a day that you happen to know is Wednesday starts off by sounding like Sunday, there is something seriously wrong somewhere.’ When a freak cosmic event renders most of the Earth’s population blind, Bill Masen – one of the lucky few to keep his sight – finds himself trapped in a London jammed with sightless mobs who prey on those who can still see. But another menace stalks blind and sighted alike. With nobody to stop them the Triffids – walking carnivorous plants with lethal stingers – rise up as humanity stumbles and falls .

. . With its startling imagery of desolate streets and lurching, The Day of the Triffid’s lethal plant life retains its power to haunt today. 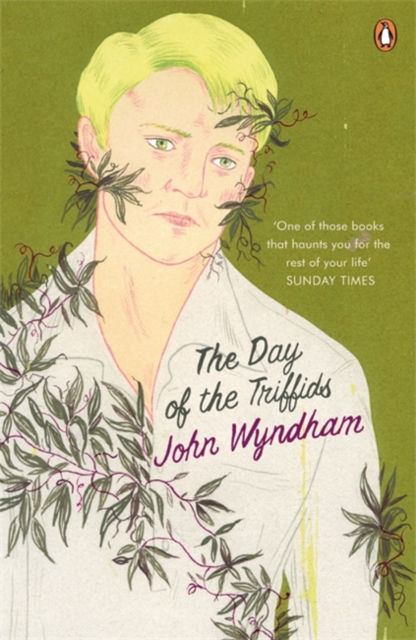