The Chartists is a major contribution to our understanding not just of Chartism but of the whole experience of working-class people in mid-nineteenth century Britain. The book looks at who the Chartists were, what they hoped for from the political power they strove to gain, and why so many of them felt driven toward the use of physical force. It also studies the reactions of the middle and upper classes and the ways in which the two sides — radical and establishment — influenced each other’s positions.

The book is a uniquely authoritative discussion of the questions that Chartism raises for the historian; and for the historian, student and general reader alike it provides a vivid insight into the lives of working people as they passed through the traumas of the industrial revolution. 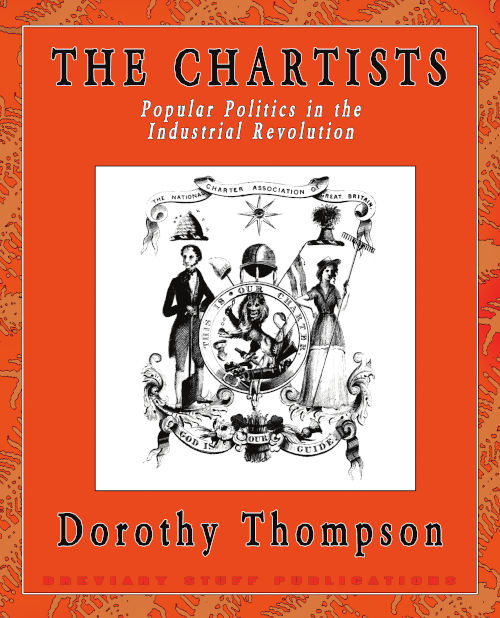