The book of queer prophets

Is it possible to believe in God and be gay? How does it feel to be excluded from a religious community because of your sexuality? Why do some people still believe being LGBT is a sin?

The book of Queer Prophets contains modern-day epistles from some of our most important thinkers, writers and activists: Jeanette Winterson tackles religious dogma, Amrou Al-Kadhi writes about trying to make it as a Muslim drag queen in London, John Bell writes about his decision to come out later in life, Tamsin Omond remembers getting married in the middle of a protest and Kate Bottley explains her journey to becoming an LGBT ally. 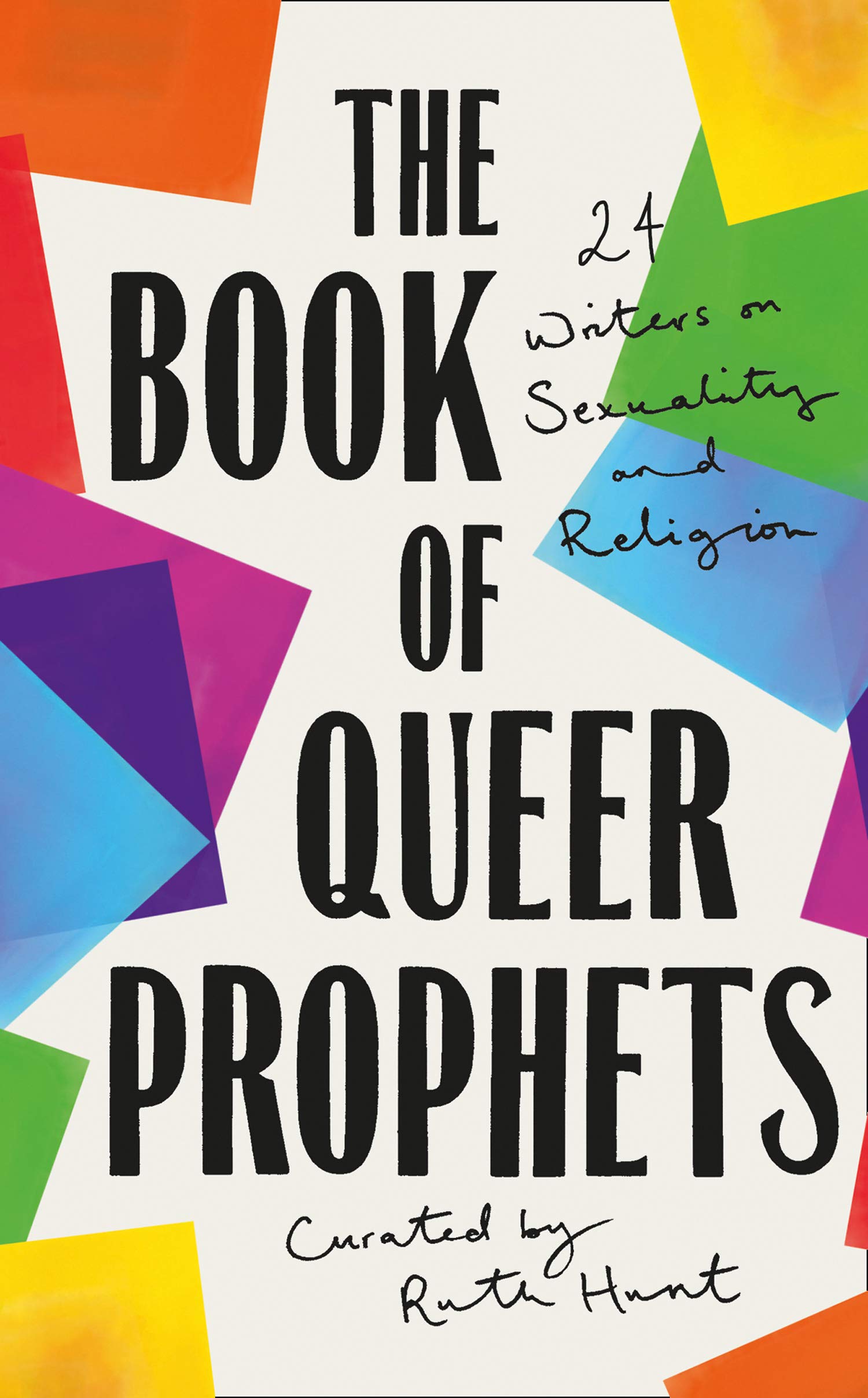