The Appendix – Transmasculine Joy in a Transphobic Culture

In 2019, Liam Konemann began collating what he called ‘The Appendix’, a simple record of ongoing transphobia in the UK that he came across in day-to-day life: from the flippant comments of peers to calculated articles and reviews in newspapers. When the list began to take its toll on his mental health, he changed tack by asking different questions: how is beauty in transmasculinity found? And how is it maintained in a transphobic world?

The Appendix, in its new incarnation, begins at the end. Considering the final item on the list, we travel back in time through Liam’s life and his formative experiences on both sides of the globe, and examine the wider hostile climate that trans people face today. In response, focus shifts to celebrate trans joy, the complexities of finding it and, crucially, holding on to it. 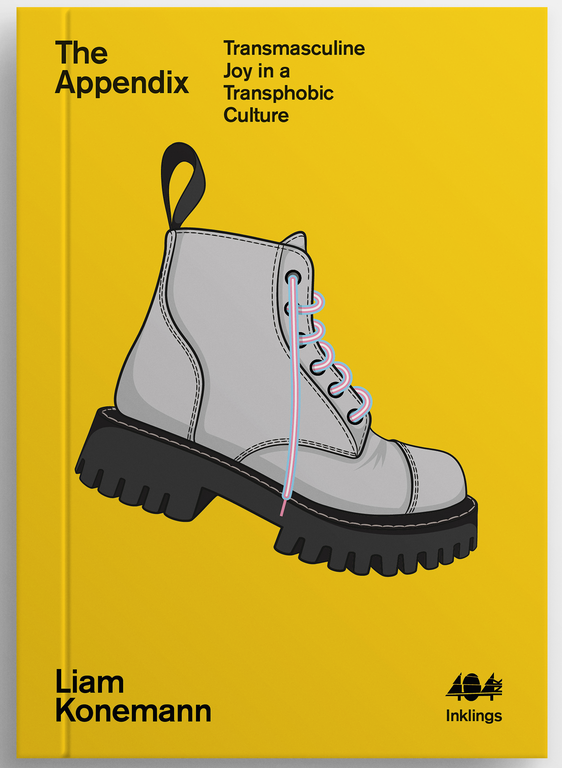