At the beginning of the 1930s British anarchism was barely clinging on as great movements happened elsewhere.

By the mid-1960s however all that had changed. The movement was on the up, with hundreds of groups and dozens of publications to its name in a vibrant scene that would go on to make a major impact.

This is a story of the in-between years. Of solidarity with the Spanish anarchists as they fought Franco, clashes with Mosley’s fascist blackshirts, internment by the British State as it sought to crush internal dissent, of repression in a febrile post-war environment, and the bubbling pot as public sentiment turned against militarism and war. 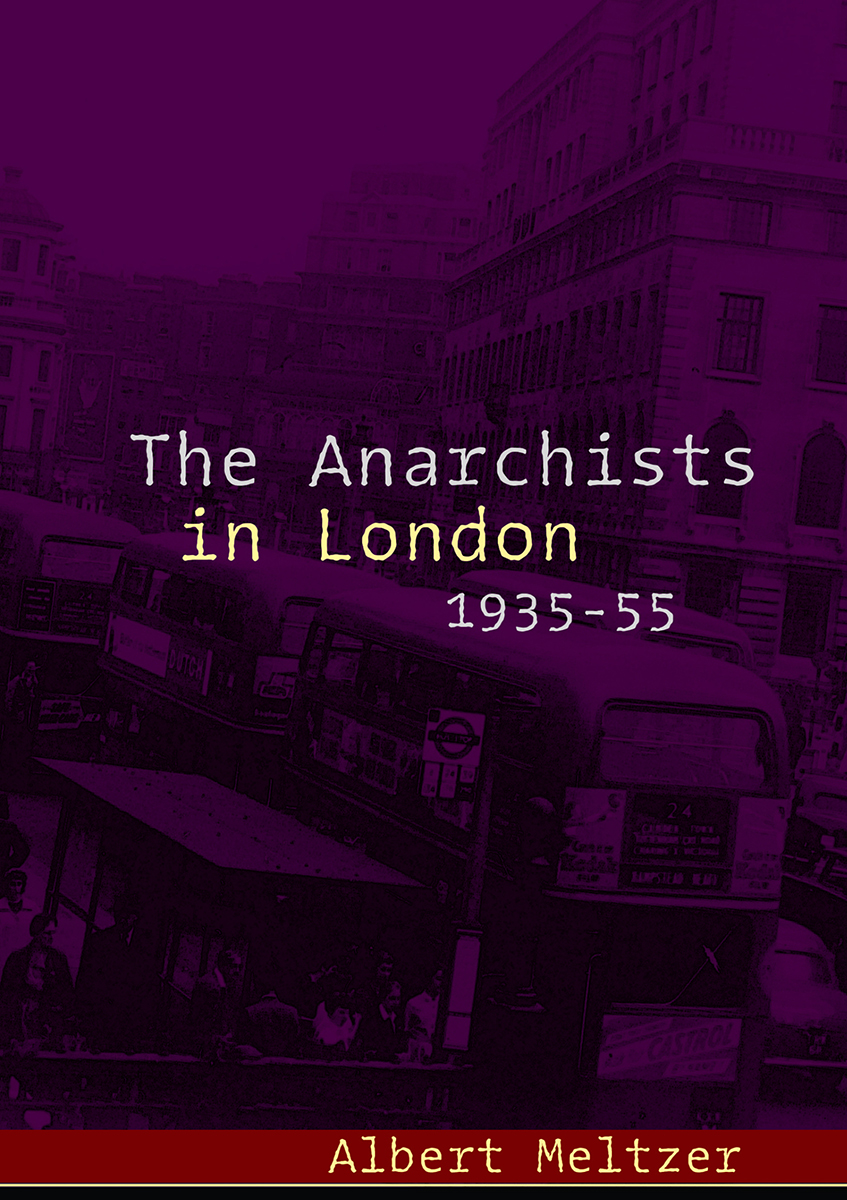