Testosterone Rex: Unmaking the Myths of Our Gendered Minds

Testosterone Rex is the powerful myth that squashes hopes of sex equality by telling us that men and women have evolved different natures. Fixed in an ancestral past that rewarded competitive men and caring women, these differences are supposedly re-created in each generation by sex hormones and male and female brains.

Testosterone, so we’re told, is the very essence of masculinity, and biological sex is a fundamental force in our development. Not so, says psychologist Cordelia Fine, who shows, with wit and panache, that sex doesn’t create male and female natures. Instead, sex, hormones, culture and evolution work together in ways that make past and present gender dynamics only a serving suggestion for the future – not a recipe.

Testosterone Rex brings together evolutionary science, psychology, neuroscience and social history to move beyond old ‘nature versus nurture’ debates, and to explain why it’s time to unmake the tyrannical myth of Testosterone Rex.

For fans of Fine – whose Delusions of Gender ‘could have far-reaching consequences as significant as The Female Eunuch’ (Viv Groskop, Guardian) – and thousands of new readers, this is an upbeat, timely and important contribution to the debate about gender in society. 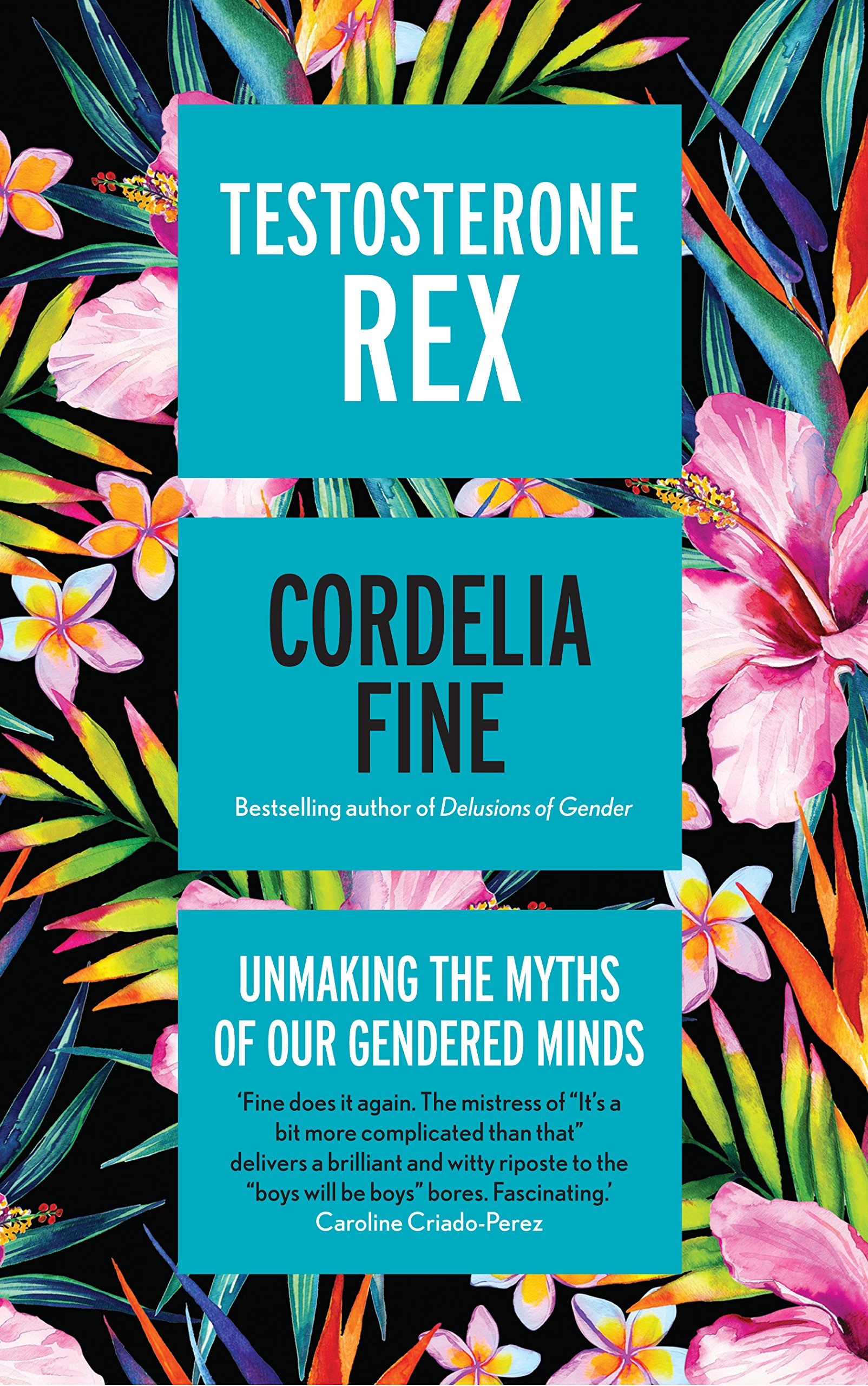